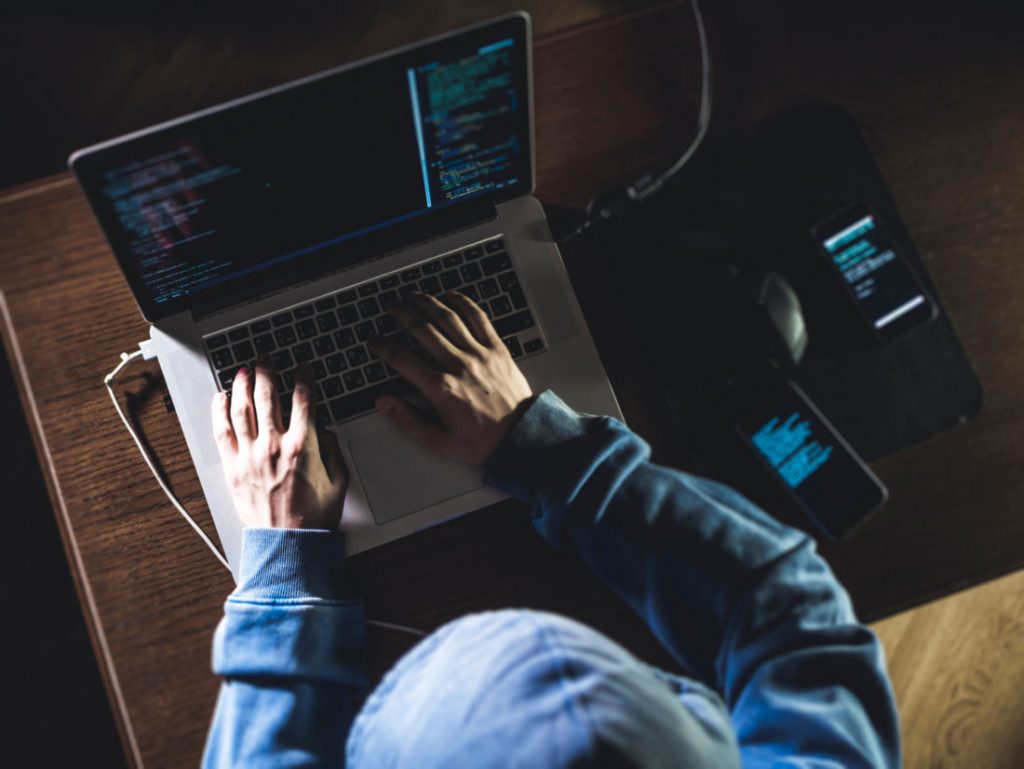 Coinhako has reset passwords and two-step verification of all of its accounts although the withdrawal of funds is still not allowed for its users.

Coinhako is Asia’s one of the largest cryptocurrency exchanges that have been hacked this week. After the hack, the exchange has temporarily frozen withdrawals of funds for its users. According to the reports, Coinhako, the Singapore based fiat-crypto platform was attacked on 21st February which was described as a sophisticated attack by the company.

Just before announcing about the hack, Coinhako informed the audience about the pause in functions due to unplanned maintenance.

Yusho Liu, the CEO of Coinhako, reported that it has already reset passwords as well as two-factor authentication for its users. However, to counteract any unauthorized outflows of transactions, the withdrawals are still restricted.

According to a spokesman of Coinhako, the exchange has detected a coordinated attack on some of its accounts and hence disabled the send function as a countermeasure.

Only 20 Coinhako Users Affected From The Hack

The exchange further confirmed that the user’s funds are entirely safe, and the attack only affected 20 trading operation and Coinhako users. Then after some days of the attack, Coinhako assured the affected customers to get paid from the exchange.

On 21st Feb 2020, our system was quick to detect transactional anomalies. This allowed us to react and keep affected parties low.

Some traders even responded to the official tweet regarding the hack and the funds lost in the attack. The exchange reassured the clients who were worried about their deposits.

Coinhako is Asia’s oldest cryptocurrency exchanges which mainly deals in countries like Malaysia, Singapore, Vietnam and Indonesia. The platform supports up to 100 fiat-crypto pairing and more than 25 cryptocurrencies and allows its users to do multiple transactions that vary from crypto to crypto exchange, FX exchanges and even moving tokens to different platforms.