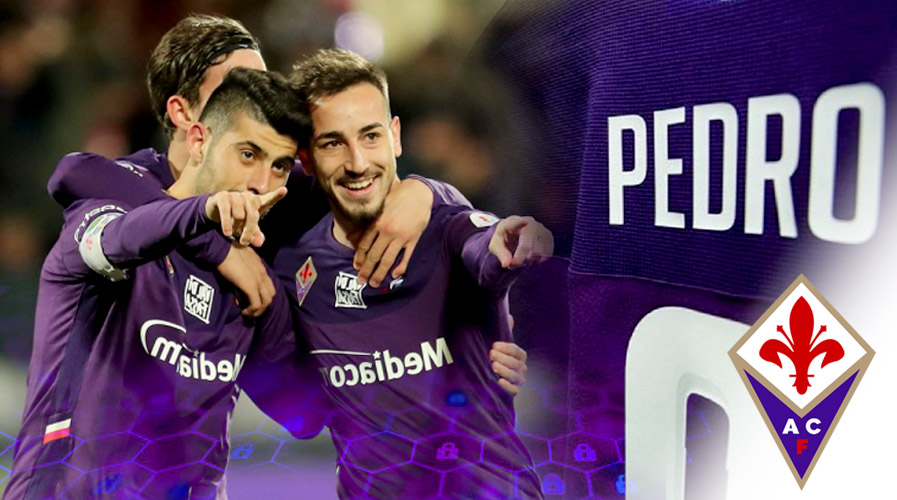 Florentina, an Italian football club, plans to implement blockchain technology on the side of verification. Mostly, the technology played more in the launch of virtual currencies for fan support, digital collectibles.

For the initiative, Fiorentina reached a partnership with Genuino to adopt blockchain in verifying official team shirts; to avoid counterfeiting. As per the report today, Genuino is an end-to-end integrated supply blockchain solution.

Already, the tie-up which the soccer club claims to be the first of its kind for a football club was initially trialed last month. As part of the trial, the shirts worn by Fiorentina players during Serie A games were equipped with a unique blockchain code and special chips to prove authenticity.

“This project marks an important step for a club like Fiorentina, which aims to be at the forefront of innovation. The Genuino solution offers a unique product and service that will allow us to certify and authenticate the sweaters of our members.” The Fiorentina general manager, Joe Barone, said.

Meanwhile, the club plans to reveal more details on the project at a world preview during the Consumer Electronics Show (CES) in Las Vegas later in January 2020. Afterward, it plans to release shirts featuring the technology fully.

The manager also hinted that the blockchain-equipped shirts” can also give life, in perspective, to an ecosystem functional to fight to counterfeit, involving our fans in a new shopping experience and interaction with the club.”

Fiorentina? Not The First

Fiorentina could be seen as the first club to use blockchain on official shirt identification; however, it’s worth noting that most other clubs already got their hands on the technology.

In fact, last year turn out so well on the application of blockchain in football clubs. Precisely, Borussia Dortmund, Arsenal, and Real Madrid collaborated with Fantastec on digital collectibles.

The collaboration also aimed at delivering an app that allows fans to own and trade club-specific digital collectibles. A bid that boosts fans’ engagement.