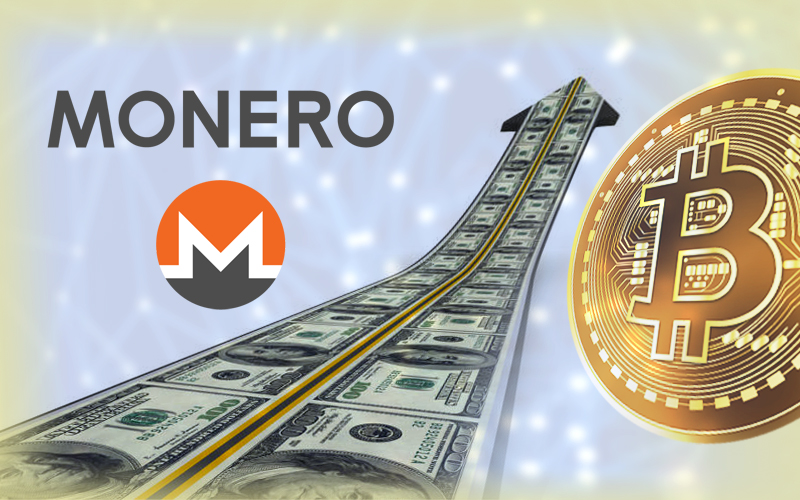 Sodinokibi ransomware recently has shifted from Bitcoin to Monero (XMR) to hide the identity of the hackers. Sodinokibi is a kind of a malware which encrypts the data of the user till the day it pays a ransom to the hacker.

On April 11, 2020, BleepingComputer released a report stating that now it would be hard for the law enforcement to track the ransomware payments sent to the hackers because the Sodinokibi switched to Monero. The report further stated that in February 2020, a webinar was organized, in which the Europol strategy analyst Jerek Jakubcek explained that the anoncoins could influence the investigation.

The report by BleemingComputer further stated that the crypto-community found about this change on Sodinokibi ransomware through a post which was published by the hackers on a hacker and malware forum. The hackers have made a proper announcement and stated that they would be now shifted to Monero. The hackers even mentioned in their post that they wanted to hide from the law enforcement, therefore, decided to shift Monero as it is harder to get tracked on it.

After switching to Monero the payment website of Sodinokibi has increased the price of Bitcoin by 10 percent to push the people away.

According to Emisoft Brett Callow, an analyst working at cybersecurity firm has recently stated that ransomware payment in anoncoin is not very common.

Currently, for many people ransomware development is the biggest threat. A few months ago, a WK-based firm was hacked using Sodinokibi ransomware and later the firm had to pay around $2.3 million Bitcoin.