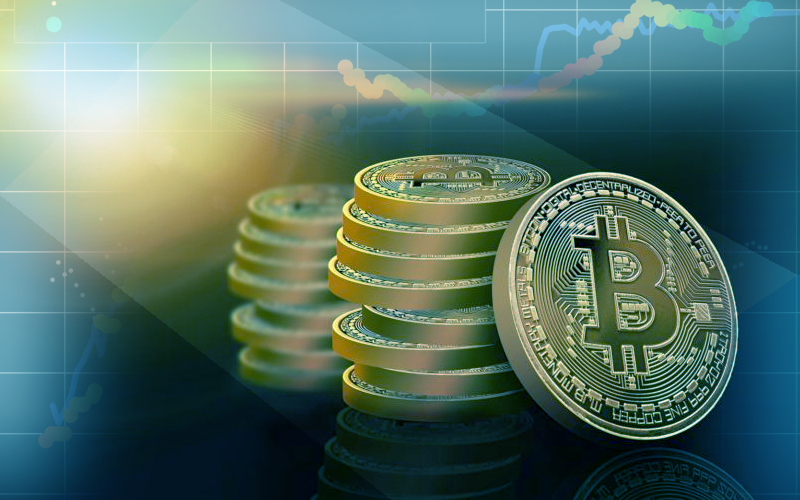 The third bitcoin halving is just lingering in the shadows and the anticipation around it is high. What makes it more interesting than it is happening at a time when the world is fighting the novel coronavirus and it bludgeoned bitcoin too on Black Thursday.

However, the technical adjustment event that will cut the mining reward in half is still happening and even in times of despair, the community is expecting a bullish rally and a hike in bitcoin prices. Prominent personalities from the Crypto space have not held back in their display of faith too. Paul Toder Jones, the billionaire investor joined the bitcoin bandwagon too and many analysts expect bitcoin to blow up further soon, even go beyond $15,000.

According to Weller, the marker research head at GAIN, the halving should be priced in at this point. Many in the crypto community believe that before the price explodes, right after the halving bitcoin would dip a little. Previously also it took 3 to 9 months for a bitcoin rally to occur.

Some Pretty Pessimistic, Some Overly Optimistic About Bitcoin Halving

However, some believe that COVID-19 would stop the halving from being the success it could have been. Ryat Watkins analyst at Messari has stated that two big dominant forces are about to collide and it could definitely dampen the positive effect of the event.

An analyst from Decred Jake, Yocom-Patt also share the same view that no matter how we look at it, a pandemic is a deflationary type event and its effects would be seen.

Dan Morehead of Pantera, however, is rather hopeful that bitcoin would go beyond $115,000 since the supply and demand dynamics are to be believed. He says while this might sound absurd, but so did the $5,000 dollar claim which was made initially.

While there are a few moans and groans regarding bitcoin halving, most remain optimistic about it. However, without any doubt, the third one seems like the most interesting one.