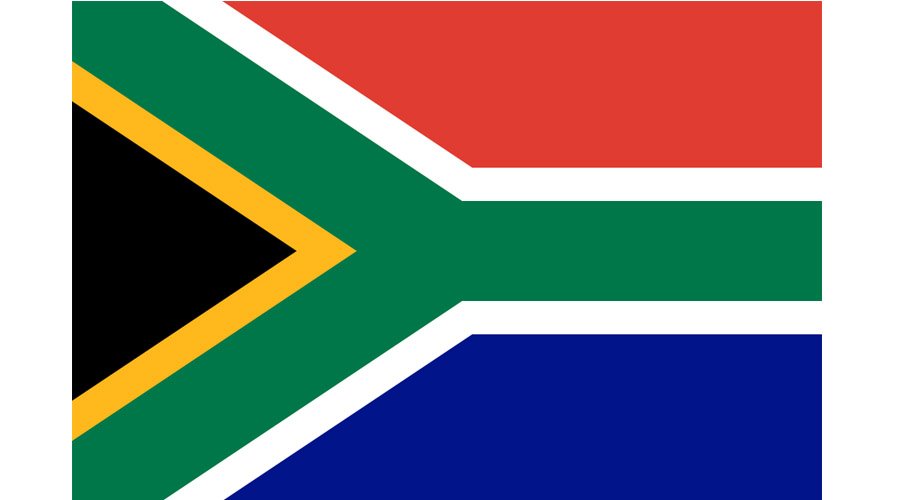 South African based bitcoin and cryptocurrency exchange  OVEX, has announced that it would be launching a new arbitrage service. The service would be integrated into its system and would help exploit mismatches in bitcoin pricing to the U.S. dollar USD) as well as to the South African rand (ZAR).

Over the years, OVEX Arbitrage Service has been recognized as a completely automated trading service that is available to every of their South African clients and users.

The last four years has seen BTC be traded with an average premium of 4.6% in South-Africa, a development that is not the same with other international markets.

However, with the introduction of OVEX arbitrage service in the country, customers can now make use of their annual Single Discretionary Allowance (SDA) of R1 million to trade and earn arbitrage trading profits with a completely automated service.

This is to say that a customer depositing the sum of R100,000 into the OVEX Arbitrage Service can decide to invest his entire R1 million SDA.

However, the customer will have to indicate in the service system when registering, a specific starting capital amount, just like the sample sum mentioned earlier as well as a portion of his SDA that would be preferred to use for the starting investment.

Once that is done, the OVEX arbitrage system will make use of the total SDA by staking a trade of 10 arbitrage trades worth about R100,000 each.  So, if the customer makes a profit of 4% on every trade completed, he would be earning around  R40,000 in profits.

Also, with the upgrade and integration changes made to the system, the SDA will completely reset on the first day of January which is just around the corner. Be that as it may, the customer has absolutely nothing to lose and everything to gain.

This is a good development for the bitcoin trading in South Africa, where BTC has been gaining rapid adoption by businesses.