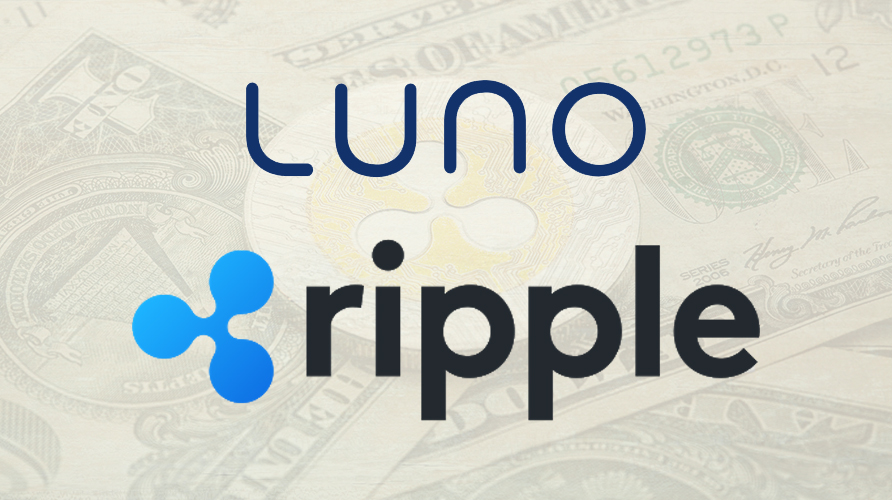 The largest cryptocurrency exchange of South Africa, Luno, has introduced Ripple (XRP) to its platform for its customers. The report stated that currently, the market value of the third-largest digital currency stands at $12.5 billion.

Till now, there were 3.5 million customers across 40 countries, who already have access to bitcoin, ether and bitcoin cash on Luno.

The company has stated that in the year 2019, it did a survey and asked the customers whether they want to see any new coin on its platform and which coin would be that. The survey result shows customers inclination towards Ripple, therefore, the company decided to introduce Ripple on March 03, 2020, on its platform. The company also mentioned that for the first 30 days it would reduce the trading fee of Ripple (XRP).

Today, we’re introducing the newest member of Luno: XRP 🥳 In the coming weeks, DYOR and learn all about #XRP where it came from, and why we’ve decided to add it to our offering ⤵️ https://t.co/L1KK7pjP7q pic.twitter.com/aRLztootnp

According to the report, there have been many banks and networks that were using ripple for fast, low-cost cross-border payments and that was the reason the customer’s interest in Ripple (XRP) has been increasing.

In the year 2012, Ripple was launched to facilitate the cost-free cross border transactions. The open-source real-time network (Ripple) has been using distributed ledger technology which helps in transparent, fast and effective payments.

The CEO of Luno, Marcus Swanepoel has stated that for the first a mainstream financial institution has adopted a digital currency (Ripple).