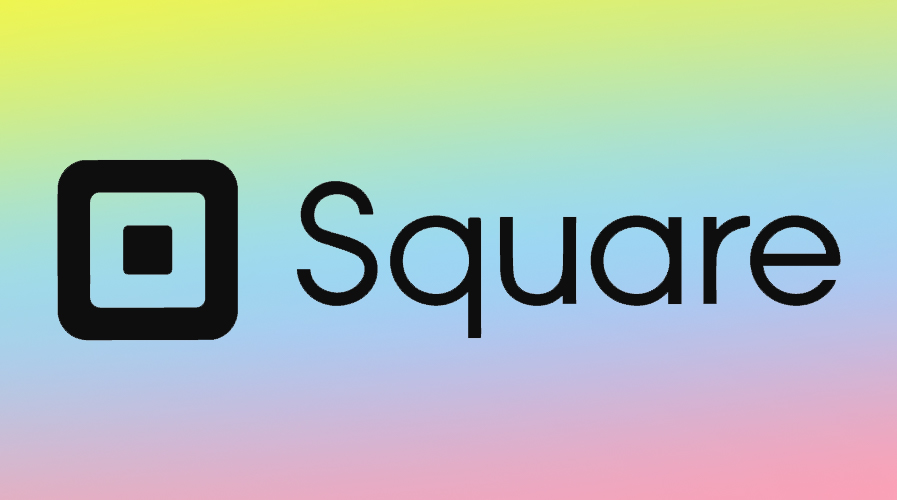 Square Crypto, the bitcoin-focused startup has allocated new grants to 2 Bitcoin developers to support its development. The Crypto startup mentioned that earlier it had provided grants to BTCPayServer and ZmnSCPxj. Recently, without disclosing the amount, the firm stated that the newest awardees of the grant were Jon Atack and Tankred Hase.

As per the report, Atack has been a core developer of the Bitcoin core. Presently, he has been working on improving the robustness of Bitcoin Core. While on the other hand, Hase is a developer who has been working on building a public key server for simplifying the self-custody of smaller amounts of bitcoin.

A report mentioned that recently, Hase is creating a React Native module for JavaScript applications so that it could use the Lightning Development Kit by Square Crypto.

You May Also Read: Square Crypto Declares Its LDK To Promote Bitcoin Adoption.

According to the reports, apart from granting awards, Square Crypto also announced some rules for the future applicants and for the developers. The firm stated that the new grantees should have good terms with the Bitcoin community.

Square Crypto, while adding some more requirements, mentioned that it would approve only those projects, which would be working on creating a wallet library for Bitcoin, piloting privacy implementation and strengthening p2p networking in Core or light clients.