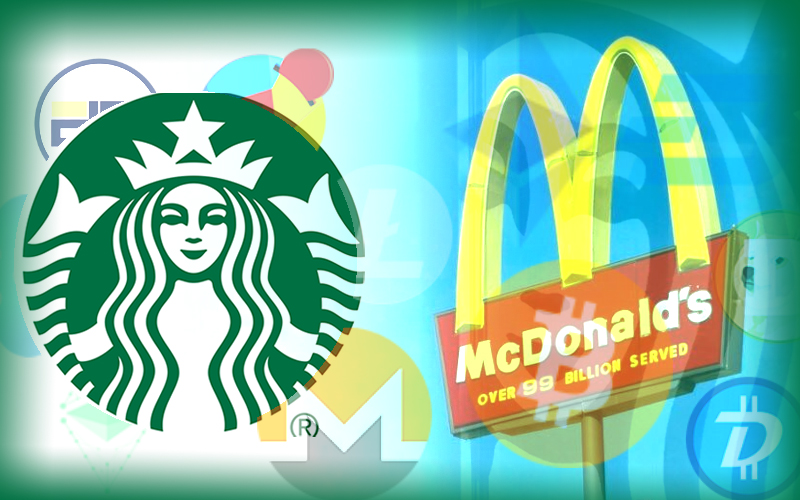 A report by Chinese publication Interchain Pulse stated that the proposed digital yuan currency of China is out for a real-world test, and on April 22, 2020, the authorities organised a promotional campaign for it in Xiong’an city.

The government agencies, developers of digital currency and merchants were part of that campaign.

On September 25, 2019, Xiong’an Smart City Program was launched in the city and the promotional campaign, organised yesterday, was part of it.

According to a report, on April 22, 2020, many local government institutions, companies in the retail industry and the local branch of People’s Bank of China joined the conference.

It has been reported that from the retail industry, mostly the food and beverage institutions became part of the conference, which gives a hint that initially digital yuan would be tested by them.

Along with Starbucks and McDonald’s, many other catering companies, hotels, supermarkets would be the one testing digital yuan.

Currently, Xiong’an is being developed, after its construction, some of the capital’s function would be operated here.

The city is being constructed under the guidance of Zhonghai SPV, who would also be involved with the pilot unit.

Interchain Pulse believes that it might become a first non-retail company whose employees could use the Chinese digital currency.

A report stated that a few days ago, the executive director of M&A, Global Fiat, shared the screenshot of digital yuan currency’s wallet, stating that the exchange has launched it in four cities of China, i.e., Shenzhen, Chengdu, Suzhou and Xiongan for a trial.

The report further suggested that some details of the Suzhou trial have been leaked which indicates that the wallet has a different feature than one present in Xiong’an.

In early 2020, it appeared that China would not be able to introduce its digital currency due to coronavirus pandemic. But as the days passed and China started recovering from the crisis it revived the digital currency plan.