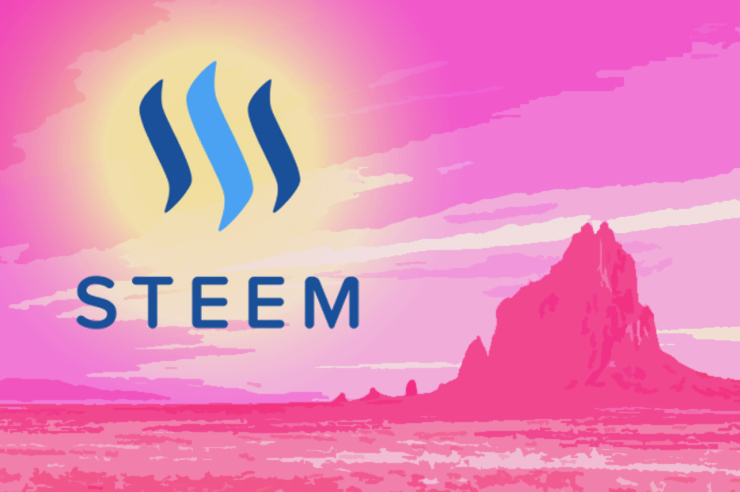 Tron’s founder, Justin Sun made it clear that he was going to purchase Steemit. One of the most popular blockchain apps, earlier this year. Shortly afterwards, the people behind the Steem Blockchain executed a soft fork, limiting Sun from voting.

Through a blog post, Steem Witnesses ( same as EOS block producers) explain the move and they noted that it is great to welcome a resourced entity on board. However, they claim the move to limit Justin Sun’s influence is to protect Steem’s blockchain security. The post read:

"In these early stages the most important task for witnesses [Steem’s version of bitcoin miners or EOS block producers] is to ensure the security of the Steem blockchain. To this end, we have updated to a temporary protective protocol to maintain the status quo currently established in regards to Steemit Inc's stake and its intended usage."

Moreover, the Steem Blockchain is a delegated proof-of-stake blockchain that works in a similar way as EOS blockchain. A small number of decision-makers, in this case, witnesses; are required to make decisions to protect the platform from in case of a major acquisition. The steen community viewed the move as requisite ones Steemit owns a huge amount of STEEM enough to take over the blockchain.

In addition, now that the Tron founder purchased Steemit, he now owns the tokens; being known to be a controversial figure and a savvy marketer, could use them to steer the blockchain network in a particular direction. Although the giant pile of tokens was there before, the Steem community was content in the way co-founder Ned Scott ran the blockchain. The community was comfortable with Ned’s governance and approach. Nevertheless, following the soft fork Justin Sun has drafted an open letter to the Steemit community revealing his plans for Steemit itself. He wrote:

“We have so much to work to do to make Steemit.com the power that it really can be. And there are many ways we can get it there, from bridging TRX, TRC10’s and TRC20’s into Communities to marketing and growing Steemit.com. From invitations and referrals to simpler and instant signups.”

In conclusion, Sun highlighted that he is planning to list Steemit on major exchange platforms; and attract big influencers to the platform. It is worth noting that the Steem blockchain has a variety of dapps built on top of it. However, Steemit is the most popular.