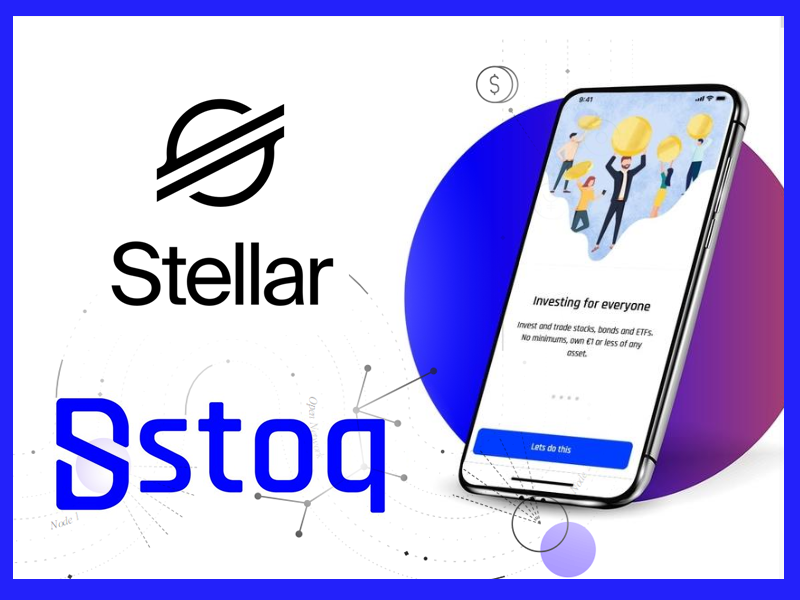 The Stellar Development Foundation (SDF) supported company, DSTOQ has recently been introduced in around 100 countries around the world.

DSTOQ decided to work with SDF because of its some distinctive features.

The SDF invested around $715,000 in DSTOQ which were paid in the lumens through its novel Enterprise Fund. DSTOQ would be using the funds invested by SDF to launch safe tokens to the incoming markets.

Stellar help the users in tokenizing assets like Apple Shares in an efficient manner so that they could make their way to the emerging markets.

A report claims that partnership with Stellar blockchain would be game-changing for any of the company.

In the year 2016, Craig Mc Gregor established DSTOQ, which a government-regulated stock exchange, to help those investors who use cryptos in the real-world.

DSTOQ operates as a regulated exchange which helps its client by offering the ability to invest in different financial instruments like bonds, stocks, ETFs etc. It is to be noted that this stock exchange is operated in Liechtenstein and Berlin.

Recently, it has been notified that SDF invested a total of $715,000 worth of XLM, which is a very huge amount, in DSTOQ. SDF was attracted towards DSTOQ’s blockchain-based network, which allows its clients to make a handy and inexpensive investment, and that is the reason the company (SDF) decided to invest in it.

On the one hand, there are many blockchain-based corporations, absorbed with the idea of expediting adoption and on the other hand, DSTOQ is trying to obtain the economic drive.

Presently, DSTOQ is focused on developing markets and for that, it needs users who have smartphones to have access to global financial markets.

The notification released by DSTOQ stated that it along with SDF have found the markets that would affect positively and these are in Asia, South Africa, Vietnam and South America.