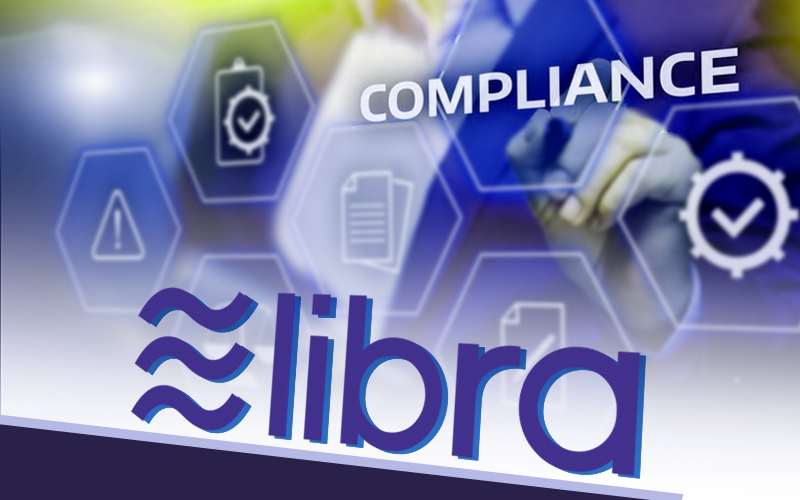 Sterling Daines, the financial crime executive currently of the Credit Suisse would join Libra Association by the end of the year as the new chief compliance officer. He also is the managing director at the company and have previous stints at Goldman Sachs and also was in close touch with the US government.

We’re pleased to announce the appointment of Sterling Daines as the Association’s Chief Compliance Officer. Sterling brings a wealth of experience in #FinancialServices, #Compliance, and #FinancialIntegrity https://t.co/CAa4DLUMsX

The new move by the Libra association to have a new chief compliance officer doesn’t come as a surprise. The Facebook-led project has made many attempts lately to improve its compliance schemes as it is one area where it has struggled the most. After Libra 2.0 and the many compliance changes it made, it didn’t please the regulatory bodies. Since then, the Libra association has taken even more steps to get on better terms with the regulators and break this barrier which is delaying the project for over a year now.

Addressing the same, Sterling Daines expressed his joy to join Libra and also added that one key aspect for its launch is a safe, compliant platform where users feel secure and he looks to do everything in his power to do so.

The Libra association seems to have had the epiphany that unless they get on good terms with the regulators the launch of Libra appears bleak.  It was accused of dodging the issues pointed out in its first partner when it launched Libra 2.0 and it seems it is finally looking to address them. The association would be hoping the signing of Sterling Daines, along with welcoming Stuart Level on board as its chief legal officer and a new general counsel, would finally open the doors for Libra to be launched. It has got added new firms to its project too as it seems the faith in it looks be getting restored.