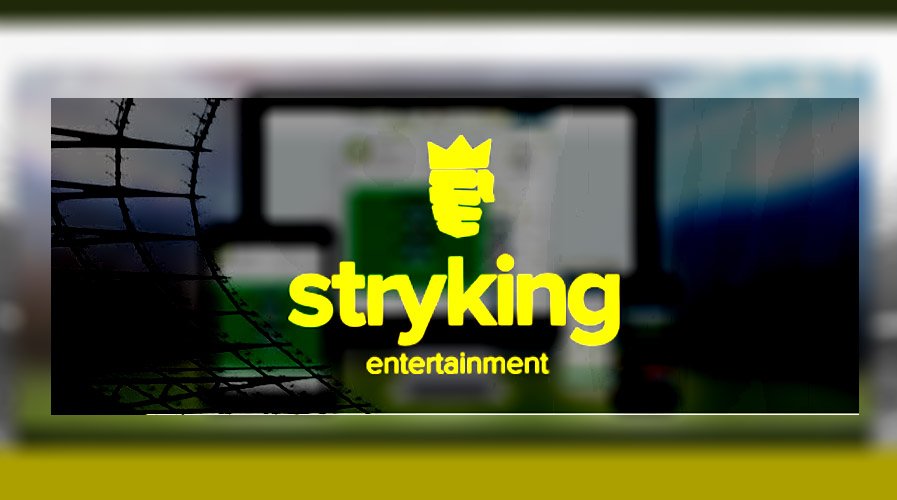 Stryking a blockchain platform with officially licensed digital collectibles has revealed today that its holiday auction resulted in a revenue of 553ETH ($75,000) in sales.  The platform which revealed this today on its medium platform congratulated users that won FC Bayern Munich digital collectible non-fungible tokens (NFTs).

The auction involved two ultra-rare full team bundles which contained 24 players cards of all the 2019/2020 season. Stryking revealed that FC Bayern Munich players were the top-selling items within the auction in what was a groundbreaking process for the blockchain firm.

These winners are now the owners of the official, scarce and verifiable digital collectibles centered on FC Bayern football players. The New Year 2020 Edition was sold for 122 Ethereum, while the Christmas 2019 Edition sold for 133 ETH.

Although the year-end offer has closed, interested buyers can still make offers on OpenSea and possibly get the NFT collectible of their choice on the platform through a third party seller.

It is understood that Stryking will be looking to partner with other clubs after the successful partnership with Bayern Munich. The platform promised to release cards in a lower rarity tier and promised new updates to its blockchain network.

Many football clubs have begun to harness the potentials of blockchain technology with the likes of Juventus and West Ham partnering with Socios.com to launch tokens. In addition, Tron recently revealed a partnership with English football giants Liverpool.