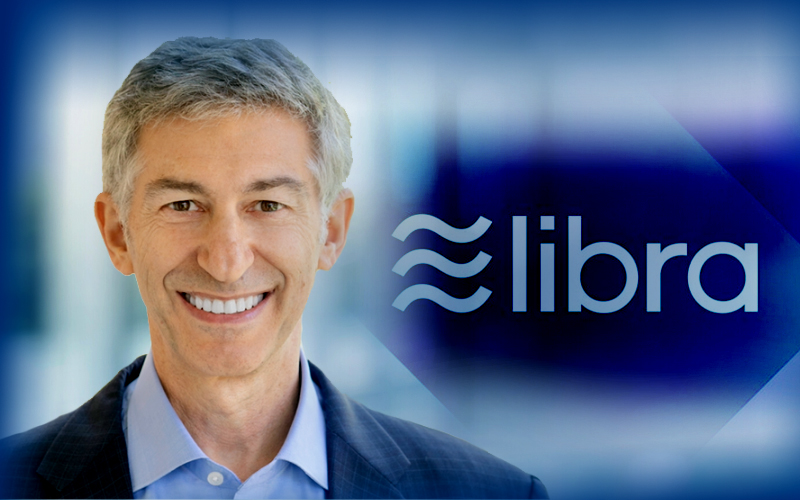 Stuart Levey is The First CEO of Facebook Libra Association

Facebook Libra association is shaping up further as it has appointed its first-ever CEO in the form of Stuart Levey. The new CEO would leave his position as Chief Legal Officer in one of the biggest bank in the world, HSBC. Interestingly, he served as the first Undersecretary of Treasury for terrorism and was in Charge to counter the illicit use of money to carry out terrorist activities. He served under both the administrations of Barack Obama and George Bush.

The announcement was made on Wednesday and Stuart Levey would be the strategic leader of the project. The Libra Project has had its fair share of struggles especially with the regulatory bodies not helping their cause in any way. Appointing someone from the US Security field is a brilliant move and he can help the project get the go-ahead they so desperately need. The statement from Libra welcomed him on board and believes along with developing technological innovation, he’d also help in regulatory matters.

Stuart Levey was delighted to join the project and said that he has joined Libra as he wants to be at the centre of technological advancement.

We’re pleased to announce the appointment of Stuart Levey as the Association’s incoming CEO. Stuart will join over the summer and brings a wealth of experience in #FinancialServices, #Compliance, and #FinancialIntegrity. https://t.co/bVrK12Px4v

The Libra Project is definitely moving towards a more operational phase. A new CEO, few big acquisitions in the last month and it is definitely turning more functional. It has twenty-four members now but if there’s one department where there is no luck for the company, it is regulations.

Even the new proposal made by them with wholesale changes left people unimpressed a and US regulatory body called it out for not addressing the issues they asked them to consider. The Libra Association would be hoping that someone with a solid background in this field, like Stuart Levey, can help the Libra cryptocurrency get over the regulatory lines and finally gets launched.