Survey: Interest in Cryptocurrency and Blockchain Jobs Drops by 53% 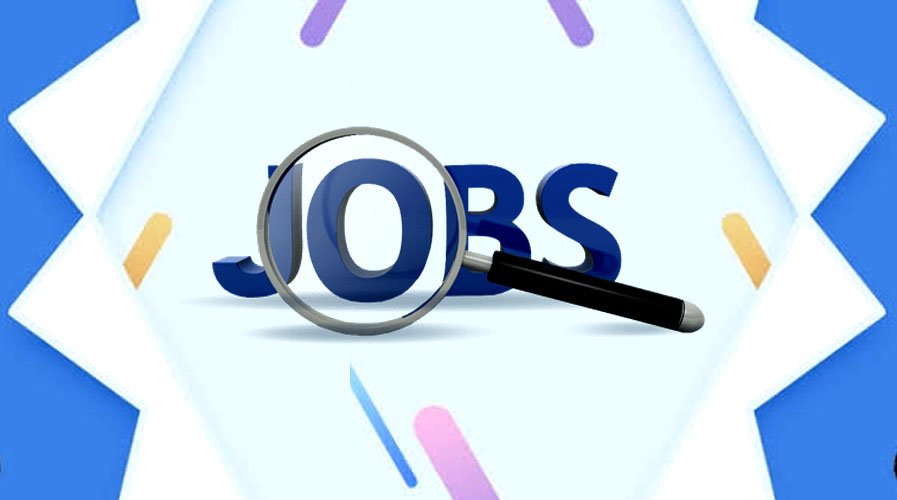 Indeed, an employment-related search engine for job listings revealed that job seekers are less interested in crypto and blockchain jobs. As reported by Forbes, there's less interest in the search for cryptocurrency and blockchain-related employment opportunities, unlike before.

Also, from September 2017 to September 2018, the interest grew by 214% in crypto and blockchain jobs. This is with a 14% growth in related job seeker searches on Indeed, who confirmed this in an email.

The development at the moment is entirely random, as there is no specific reason behind the sudden decline in interest. Could it be that the number of Industry-related companies and businesses dropped?

Indeed Tells About the Crypto and Blockchain Jobs

All these past years, the cryptocurrency and blockchain industry noted a rapid growth. Not only to digital asset prices, but the growth also constituted of several developments of businesses involved in the industry.

Basically, with the launch of the industry's flagship asset, Bitcoin in 2009, entities in the sector established numerous other digital assets. As the assets and blockchain gained exposure, it attracted people who harness such opportunities, thereby increasing the number of jobs.

The companies with most of the job postings then on Indeed included Deloitte, IBM, Accenture and Cisco, and many others. This list, per the report, lines up with the trend of mainstream blockchain adoption at the moment. 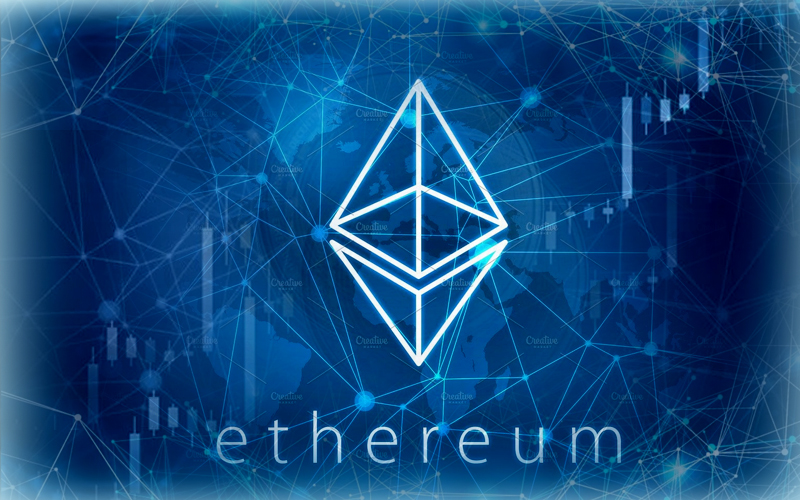 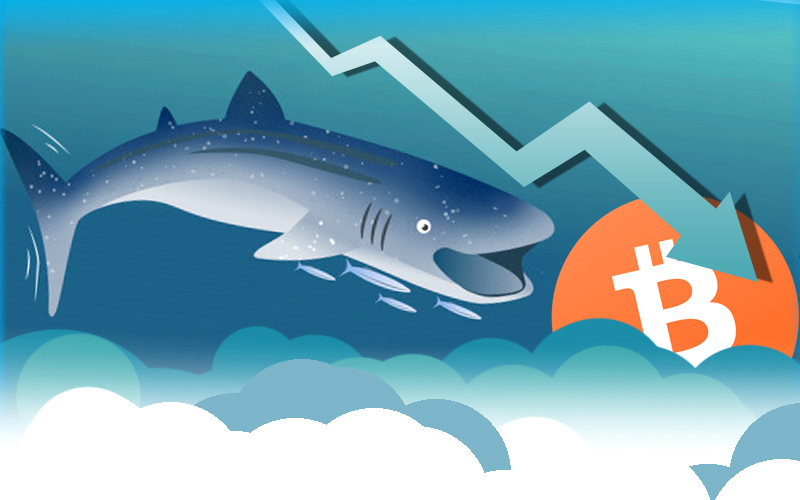 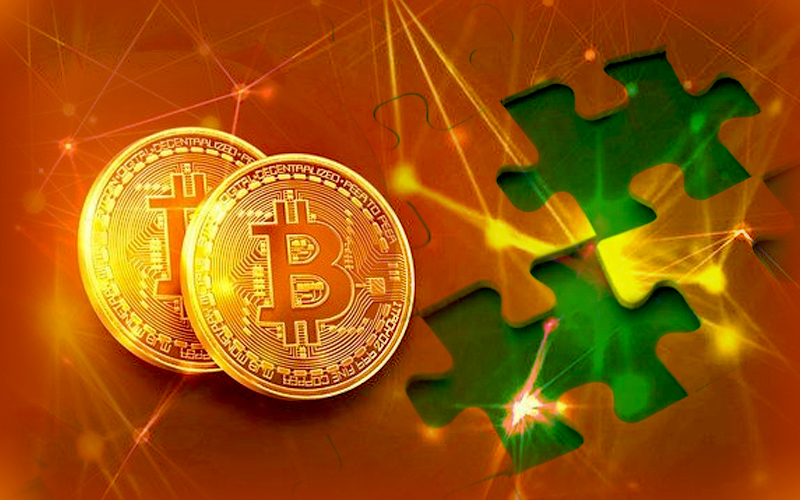 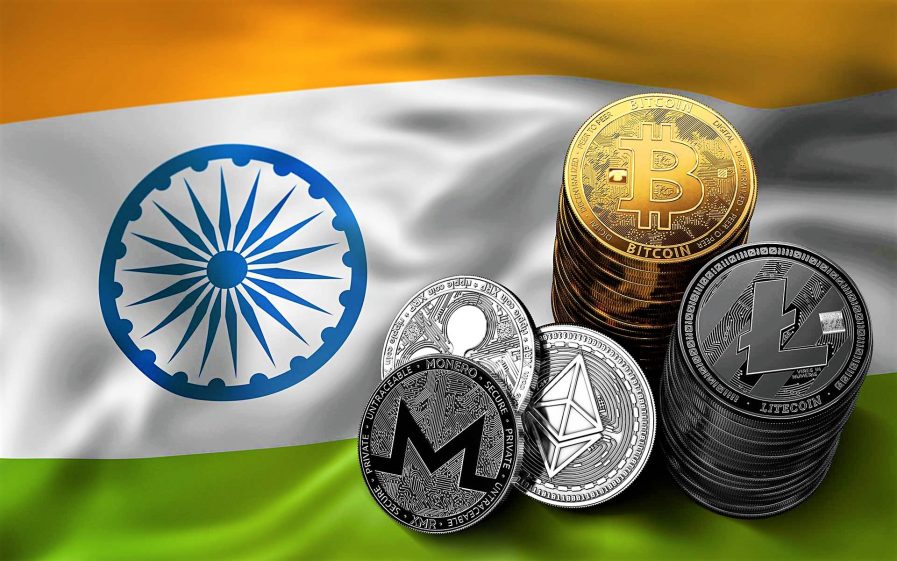 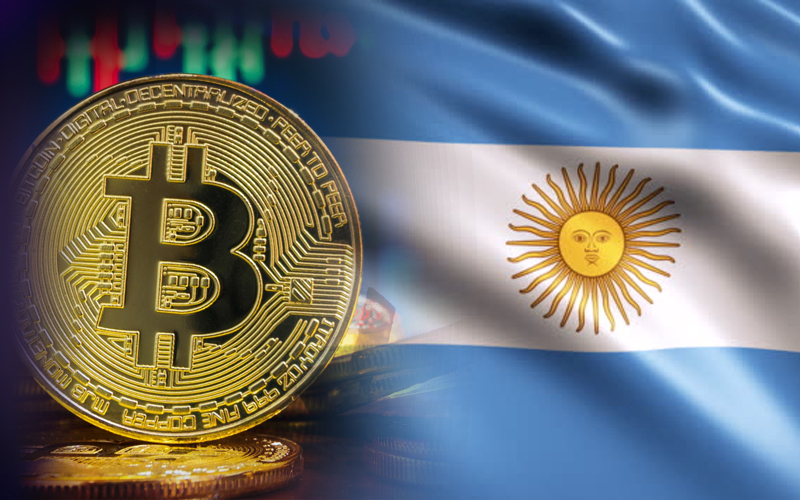 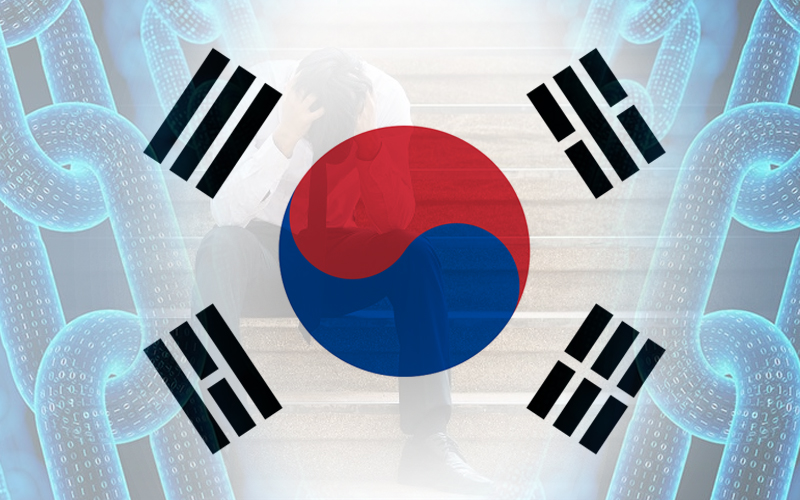 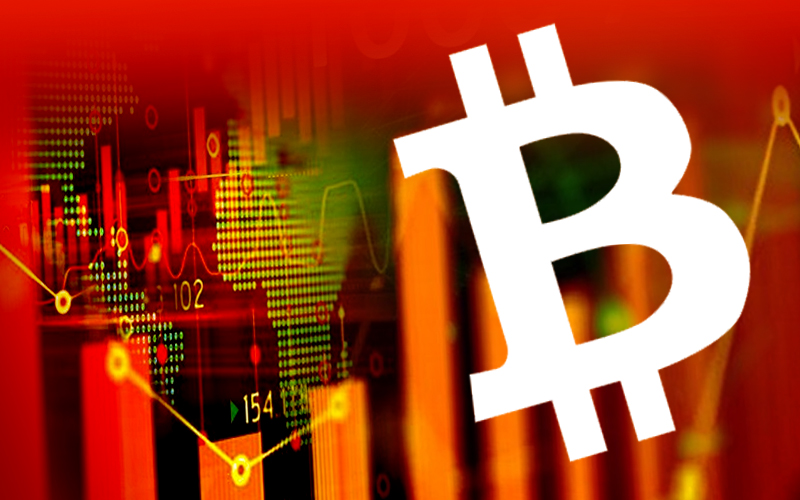 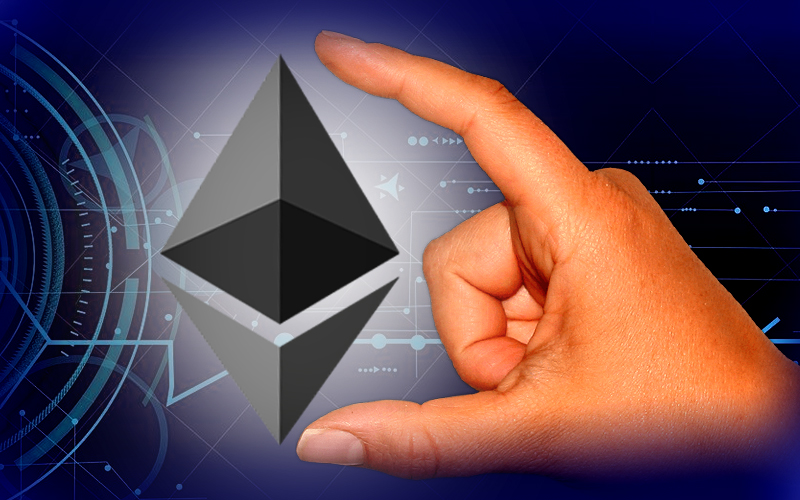