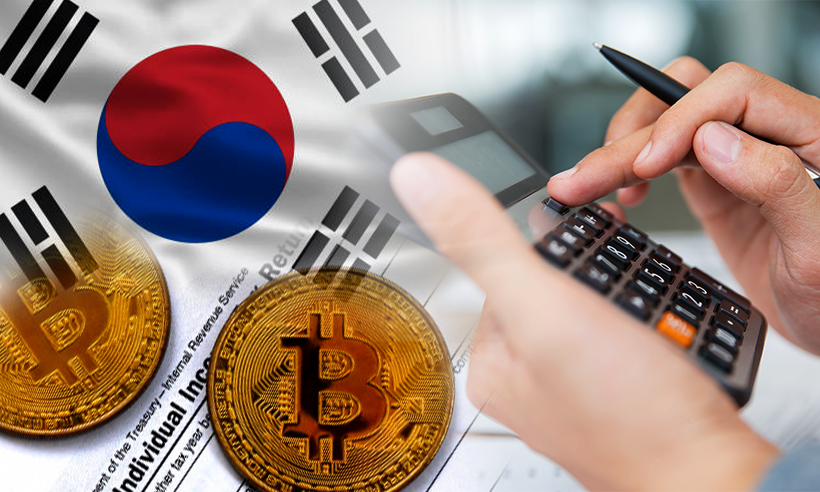 A survey conducted by local survey firm Realmeter has shown that most people support the upcoming South Korean crypto tax law, due to roll out next year. Reportedly, over 53% of South Koreans are in support of the taxation of cryptocurrencies.

Over 50% of Respondents Support the Crypto Taxation Law

According to a report by the Korea Herald, 53.7% of the 500 participants over 18 years of age have shown support for the upcoming crypto taxation law coming into effect from January 2022.

Meanwhile, only 38.3% of the respondents were against the country’s crypto taxation rule.

Interestingly, 60% of women respondents were most supportive of the taxation rules in comparison to only 47.3% of men’s support.

Meanwhile, those aged between 20 and 29, (the most active of traders) comprising 47.8% of respondents were against the incoming law.

The South Korean government has acknowledged the potential of blockchain technology and cryptocurrencies while attempting to prevent any illicit activities involved in it. A taxation guideline was also released so that investors engaged in crypto trading ethically.

The country’s Finance minister Hong Nam-ki, even assured that the government’s intention to adopt the crypto tax rules as “inevitable”, saying:

“When capital gains are generated from transactions of virtual assets, we cannot help imposing the tax to promote taxation equality.”

Since the announcement of the upcoming regulation, there has been significant criticism from crypto industry participants in the country with some commentators stating that the move would hinder the growth of the cryptocurrency market in South Korea.

The country is also working on launching its own central bank digital currency (CBDC), though it most likely won’t see an official launch for some time.