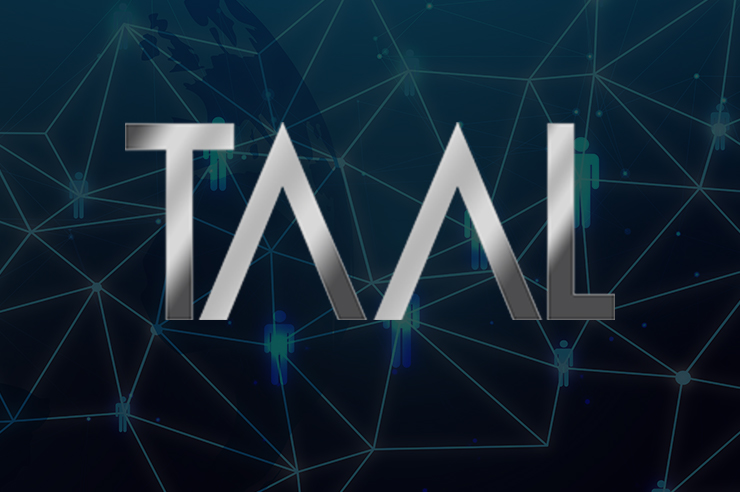 As per an announcement, TAAL Distributed Information Technologies Inc. has signed an agreement with three companies that were affiliated with Mr Calvin Ayre. TAAL finalized the deal with Tansley Equipment Limited, Fractical Sense Limited and Laser Lollypop Limited so that it could acquire over 50,000 non-operational cloud computing units which were the part of the companies.

TAAL To Close Its Transaction In March

According to the reports, TAAL paid around $4,093,374 to its Seller to acquire the cloud computing assets. The report further mentioned that by March 09, 2020, TAAL would close its transaction. And, at that time, the hosting providers, who act as a custodian for cloud computing assets might get the prepayment from TAAL.

The report further stated that by April 12, 2020, the prepayments might get reimbursed by the Seller, in either way i.e., fiat currency or Bitcoin Core (BTC) coins or Bitcoin Satoshi Vision (BSV) coin. The Sellers would also have to reimburse TAAL for de-racking and packing expenses to prepare the cloud computing assets for shipping.

Presently, Mr Ayre has accepted the three months lock-up of the NVPS, which were issued to him by TAAL in connection with the Transactions.

The report added that the acquired cloud computing assets along with TAAL are expected to offer specialized services to enterprises that require large volumes of transactions. According to TAAL, Bitcoin SV (BSV) is the best blockchain that would support specialized services. TAAL in its earlier press release mentioned that it required partners to host up to 90 megawatts of computing power.