Know the Difference Between Coins and Tokens

If you are new to cryptocurrency, you might have used token and coin word interchangeably to refer digital coins. But do you know that there's a massive difference between coins and tokens? In this article about crypto tokens vs coins, we are going to clear all your confusion regarding Tokens and Coins in cryptocurrency. We will provide you with a proper definition of what is a coin in cryptocurrency and what is token in cryptocurrency with relevant examples. Keep reading to know why there's so much confusion about the same and how they are different from each other. Now, let's start without wasting another moment.

What Is A Coin In Cryptocurrency

Bitcoin is the first and most valuable coin in cryptocurrency that is based on blockchain technology. Blockchain is the underlying technology of these coins, which gives them transparency while reducing the risk of frauds.

What are the characteristics of Digital coins?

The reason why coins are compared to money and said to take its place is its similar characteristics. Just like money, coins are mutually interchangeable, enduring, portable, and limited. 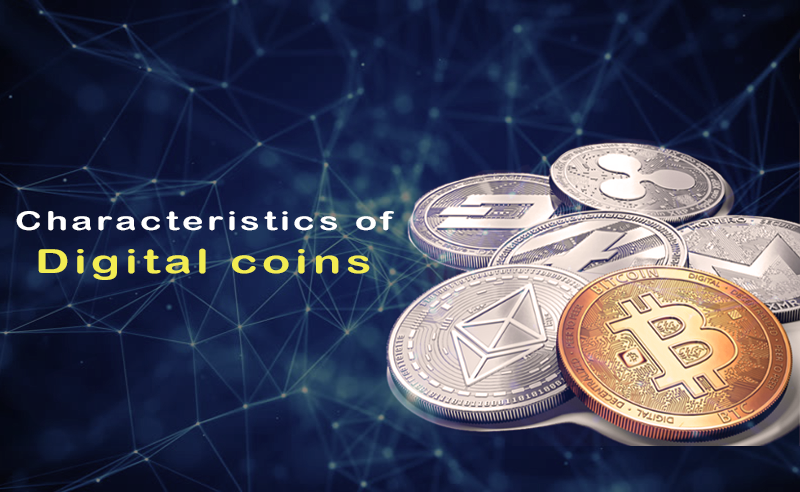 Coins are only meant to work as money, and there's no role of them beyond that.

What Is A Token In Cryptocurrency

Tokens, unlike coins, do not have their own blockchain; instead, they are built on the existing blockchain of the coins. For example, the tokens built on Ethereum blockchain are named ERC-20. These tokens are used for various purposes such as raising funds in a crowd sale or Initial Public Offerings. Once purchased through an ICO, the tokens represent your share in the company and give you certain rights in decision making for the company. This is why many of the people out there also called crypto tokens, digital assets or equity.

What's The Functionality Of Crypto Token?

To understand the difference between coins and tokens, one must know how tokens works and their uses. Despite, that tokens are not built on their unique blockchain and use the blockchain of a particular cryptocurrency, their functionality is beyond coins. Coins that are simply functioned to work as money cannot be considered similar crypto tokens. So, if a token is built on Bitcoin blockchain, it would be called Bitcoin token, and if built on Ethereum, it would be called Etheruem token, and this goes for all cryptocurrencies.

Now that you know what is a cryptocurrency token, let’s know its functionality. In order to create a token on a specific blockchain, let's say Bitcoin, one would need to spend some Bitcoins to get the token validated by the miners. Some tokens are also created to allow users to access premium features of the application they were built for. One such token is Musicoin which when purchased gives the owner accessibility to various features of the Musicoin platform.

If we take the example of Binance, which has its own token BNB, it allows the users to get a 50% discount on the trading of cryptocurrencies. BNB token which is now referred to as Binance coin was initially built on Ethereum blockchain and hence was an ERC-20 token. Although, now it has its own Binance blockchain. Binance coin is considered as a utility token. Here again, triggers the confusion between cryptocurrency token vs coin. To clear all the doubts, let's learn about the various types of tokens. 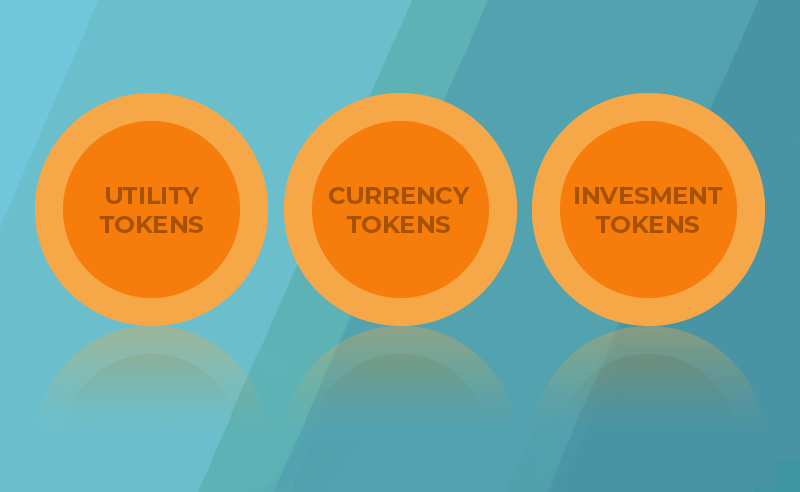 Difference between coins and tokens: Bottomline

In short, the difference between coins and tokens is that Crypto coins are just a means of payment that can be used to buy things, such as goods and services, while the crypto tokens are operated to perform many other functions. They might represent your share in the company or provide you with accessibility to a particular application. One can purchase a token with a coin but not vice versa.