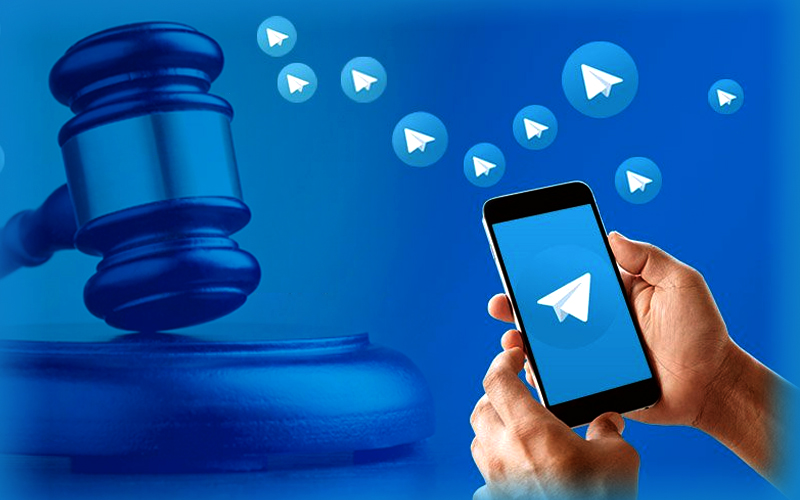 Telegram Group Inc.'s token sale has been hit immensely hard today as U.S. securities and Exchange Commission (SEC) has emerged as the winner and the temporary restraining order issued by the SEC looks set to continue.

"The Court finds an implicit (though formally disclaimed) intention to remain committed to the success [of TON]... SEC has shown a likelihood of success" in proving TON tokens are securities. pic.twitter.com/QeiGQSbetG — Preston Byrne (@prestonjbyrne) March 24, 2020

The SEC issued a temporary order against Telegram, stating that the company's TON blockchain token was unregistered security offered by them. Kevin Castel, Judge of the Southern District of New York, found their claims as plausible and agreed that Telegram breach U.S. securities law.

"The Court finds that the SEC has shown a substantial likelihood of success in proving that the contracts and understandings at issue, including the sale of 2.9 billion Grams to 175 purchasers in exchange for $1.7 billion, are part of a larger scheme to distribute those Grams into a secondary public market, which would be supported by Telegram's ongoing efforts," the judge wrote.

The Howey Test which came into existence in 1946 was used on Telegram, and it suggested that SEC's claims are right and Telegram's token sale definitely appear as investment contracts and ergo, should come under securities.

Telegram raised a substantial $1.7 billion when it carried out the sale of its token in 2017. The token was so much in demand that Telegram cancelled the initial coin offering which it was going to conduct in May 2018.

Telegram, Kik, Who's Next on SEC's Hitlist?

Telegram joins the list of many elite companies who have faced SEC's wrath. The SEC has been quite stern in its approach against companies who allegedly breach securities law. Kik, the messaging app was also got in trouble with the SEC in June for violating the securities law.

While SEC continues to fight against such firms whose intentions appear dubious and treacherous, Firms like Telegram and Kik continue to bite the dust and are yet to taste any success.