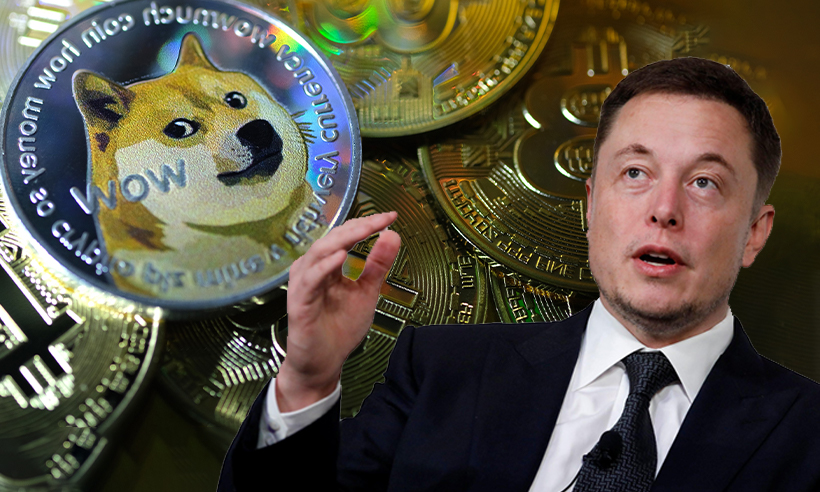 The second richest man in the world, Elon Musk once again decides to support Dogecoin (DOGE) during the weekend. The Co-Founder and CEO of Tesla is excited for Dogecoin. He also hints that he is a big fan of Dogecoin. It is worth pointing that Tesla CEO is appreciating Dogecoin since April 2019.

The Co-Founder of PayPal and CEO of SpaceX tweeted enthusiastically “Yes!” to a question posed by someone who asked on Twitter if Coinbase should enable trading support for DOGE.

He stated that he is having a “Doge day afternoon” before proceeding to give a brief Dogecoin-flavored history lesson on the topic of “dog days of summer” on Saturday.

About ten minutes later, Musk also hinted that he is a big fan of Dogecoin and mentioned that (possibly jokingly), that – he is going to get a Shiba Inu, which is a breed of hunting dog from Japan, as well as the official mascot for Dogecoin.

I’m getting a Shiba Inu #resistanceisfutile

In case you are wondering the word “doge” has a meaning. From the medieval and renaissance periods,  it “was an elected lord and Chief of State in several Italian city-states.”

Musk To Get Shiba Inu

On Sunday around 3:00 UTC, Twitter user and Dogecoin fan @itsALLrisky states that Dogecoin is “only a matter of time” until Coinbase adds trading support to DOGE. In reply to this, Twitter user @leastImAlive replied that he would prefer to see Robinhood, which is supporting Dogecoin trading since 2018. To this Musk said, “it is one opportunity for Robinhood to outdo Coinbase.”

This is an opportunity for RH to outdo CB!

From CoinMarketCap, Dogecoin’s price action this weekend records the 15th most valuable crypto assets trading at $0.058737 at the time of writing.

Five minutes after Musk tweeted about getting a Shiba Inu, Dogecoin reports bullish behavior. DOGE-USD is up an incredible 1168.49% since February 18.