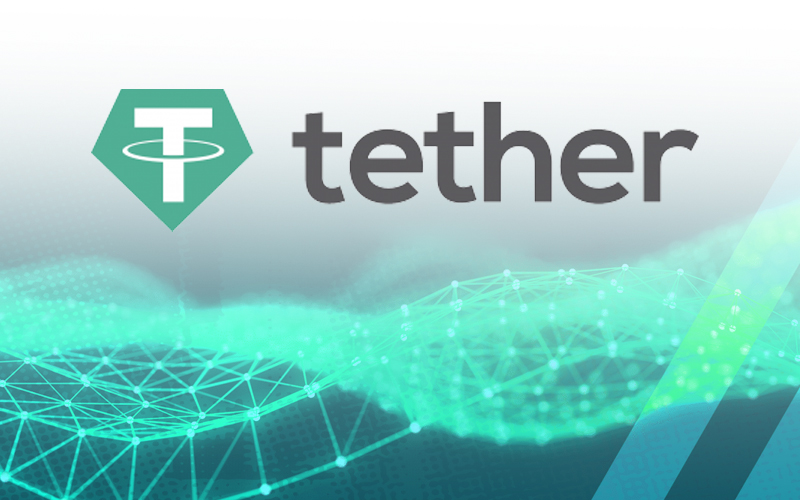 Tether Issuance Does Not Increase Prices Of Cryptocurrencies: Scholars

A study by the Centre for Economic Research states that the Stablecoins neither stimulates the price of Bitcoin nor any other cryptocurrency.

Recently, two scholars, one from UC Berkeley, Richard K Lyons, and another from Warwick Business School, Viswanath-Natraj, researched about Tether (USDT) and other stablecoins. They gathered the data of more than three years which also include late 2017, the year in which the price of cryptocurrencies went up.

During their research, the academics found that there is a bit of correlation between the prices of Bitcoin and the newly issued stablecoins. The researchers also mentioned that the fresh minted Tethers could not manipulate the price of Bitcoin.

After going through the different trading data and pattern Tether and other crypto markets, the researchers found that the Tether was designed to be used as a safe haven by the investors and it is working like that only.

The research study further mentions that at the time of crisis some of the investors decide to exchange cryptocurrency to get better store value.

Scholars believed that the issuance of stablecoins depends on market demand and while explaining it, they said, “Our evidence supports alternative views, namely, that stable-coin issuance endogenously responds to deviations of the secondary market rate from the pegged rate, and stable coins consistently perform a safe-haven role in the digital economy”.

Is Tether Really Responsible For Bull-Run In 2017?

In the year 2018, John Griffin, a scholar from the University of Texas and Amin Shams, academics from Ohio State, in their study announced that in the year 2017 the crypto market experienced a bull-run which has been manipulated by Tether.

According to the researchers, any purchase through Tether was adjusted following the market downturn which affected the price of Bitcoin.

After this many of crypto enthusiasts started believing that issuance of Tether affects the price of Bitcoin in a positive way and they started taking it as a bullish sign.