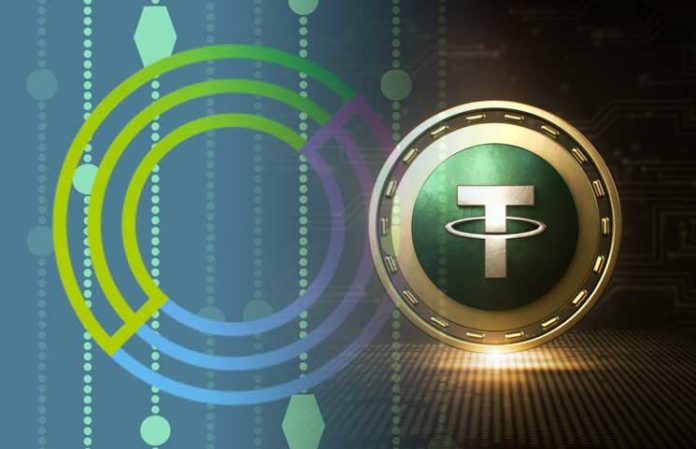 Payment processors and over-the-counter trading desks suggest that transactions involving stablecoins, including Tether and USD Coin, are significantly increasing daily, according to a recent report by Bloomberg.

The development, per the report, relates to the fact that these so-called stablecoins are gaining popularity with suppliers and vendors who operates in the shadows of mainstream commerce. Particularly in Asia and Europe, merchants prefer using stablecoins.

According to QCP Capital, a digital asset trading company based in Singapore, transactions involving stablecoins with suppliers and vendors reached $10 million a day on its platform.

Another company, B2BinPay, a cryptocurrency payment provider for enterprise and merchants, reportedly said that transactions on its platform already runs in millions of dollars on a monthly basis.

Tether The Most Dominant Stablecoin

Among stablecoins, Tether seemingly leads as the most controversial cryptocurrencies, yet it is still able to remain among the few rapidly growing stablecoins as it concerns their use case. Tether, some time was accused of market manipulation; however, it maintained its pace.

“Undoubtedly, one can see how using the most liquid, most trusted and fastest stablecoin vastly improves payment times across many businesses, resulting in additional opportunities for growth,” said the CTO for Tether, Paolo Ardoino.

Basically, stablecoins now pose as a trustworthy medium to conveniently pay for goods and services, given that the transactions are executed on a blockchain. Hence, it is irreversible and cannot be cancelled, confiscated, or rejected.

As part of the attraction, stablecoins, in general, enables parties to execute transactions more comfortable and faster, when compared to the current traditional banking system. Also, the cryptos provide the prospect to stay clear of government capital controls and oversight.

Some businesses in countries like Indonesia, however, prefer using a more regulated stablecoin, such as USD Coin. This coin is issued by the United States regulated financial institutions, as well as audited monthly.

The co-founder of CoinMetrics, Nick Carter, added in the report:

“Stablecoins are perfectly suited to these grey-market business models involving cross-jurisdiction transfers, in areas where the financial sector might not be trustworthy or simply inefficient.”