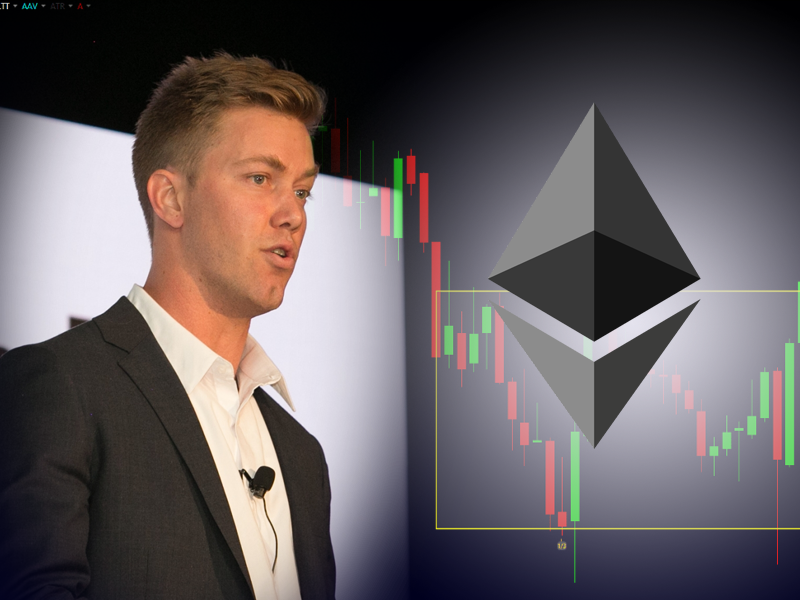 New York-based crypto hedge fund Tetra Capital has decided to close all its operations and return money to its investors, due to a heavy loss it has been experiencing since the day it has been established, according to a source.

It has been reported that from the year 2017 till date, the crypto hedge fund firm has experienced the loss of 75 percent.

Earlier a financial filing has been submitted to the Securities and Exchange Commission which stated that there was a point when the fund regulated around $34 million assets of over 60 investors who had invested around $100,000 each.

A report by Crypto Fund Research stated that in the year 2018, around 35 crypto hedge funds were shut down by the firm and a year later, the figure count doubled, and internationally around 68 funds were sealed.

In the year 2017, Tetra Capital was introduced as a platform to trade altcoins, but gradually it gained popularity for its short ETH thesis. Later in May 2018, the hedge fund shorted ETH which at that time was being traded at $700.

The Tetra Capitals was being operated by Alex Sunnarborg, Brendan Bernstein, and Thoman Garramnbone. Sunnarborg earlier worked as a researcher at Raymond James and CoinDesk.

Firm’s other two partners .i.e., Bernstein and Garrambone were also the researchers for many of the investment banks like JPMorgan, Goldman Sachs, and Deutsche Bank.

A report further has stated that a few days ago Prime Factor Capital’s a firm based in the UK was also shut down and following that closure, Tetra Capital’s operations were ended.

Presently, neither of the three partners has decided to speak on this closing matter.