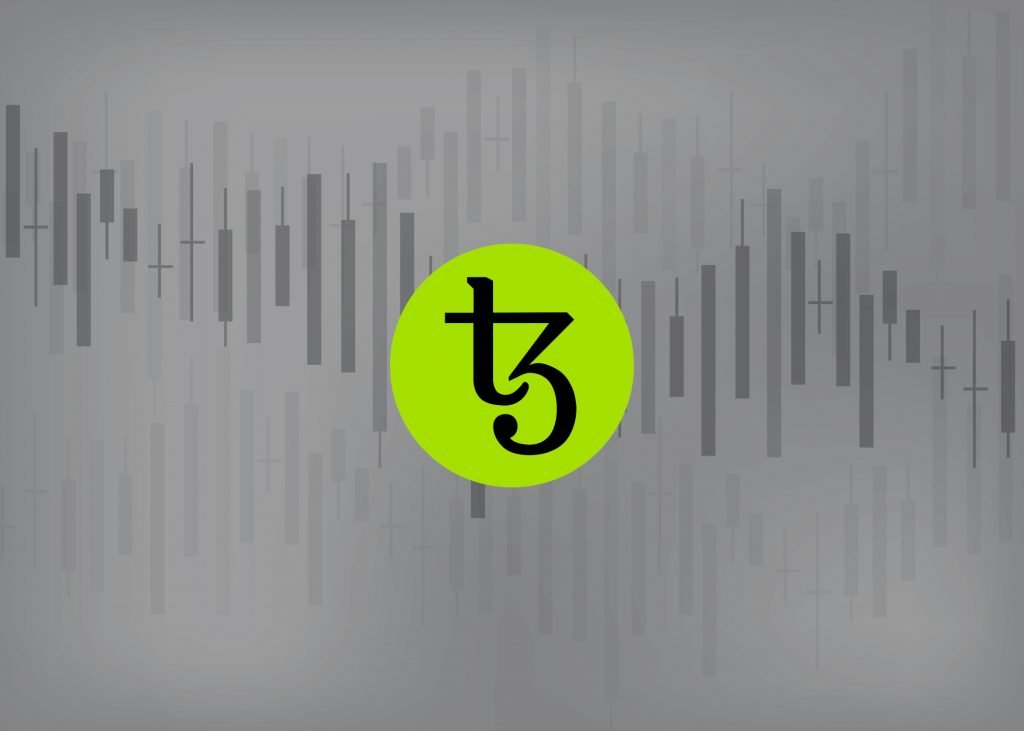 Tezos, although not the first coin to introduce PoS made it popular and accessible to the mainstream. It’s listing on Coinbase made quite a buzz causing the price to surge. Further, the coin has been shattering resistance creating new highs. Its most recent surge took the coin from $1.6 to $3.9, a 140% surge in 18 days.

As the price of XTZ hovers just below the $3 level, the completion of the bullish wedge pattern is almost complete. Once the price breaks out of this pattern, as mentioned above, it will surge by 7% to hit the first resistance zone at $3.18. Although this resistance zone is present it will most likely not be a problem for the price to breach. Once this is breached, the next level would bat $3.37, which is at a 16% surge from its current price.

Depending on how strong the momentum is, the price will notice another surge hitting $3.57, which would be an enormous 24% surge from where XTZ stands at the time of writing.

The relative strength index shows waning of the seller momentum as it hits the oversold zone again. The price has been hitting this zone for over a day, which indicates a prolonged bearish momentum. Hence the likelihood of price surging from here will be a lot.

Moreover, the price and the RSI have been trending lower for a while now. Hence a surge is more than likely, considering the prolonged oversold zone. With Ethereum’s dominance on the surge, the increase in altcoins’ price seems possible. Furthermore, the altseason is more likely to start again, especially with a weak Bitcoin dominance.