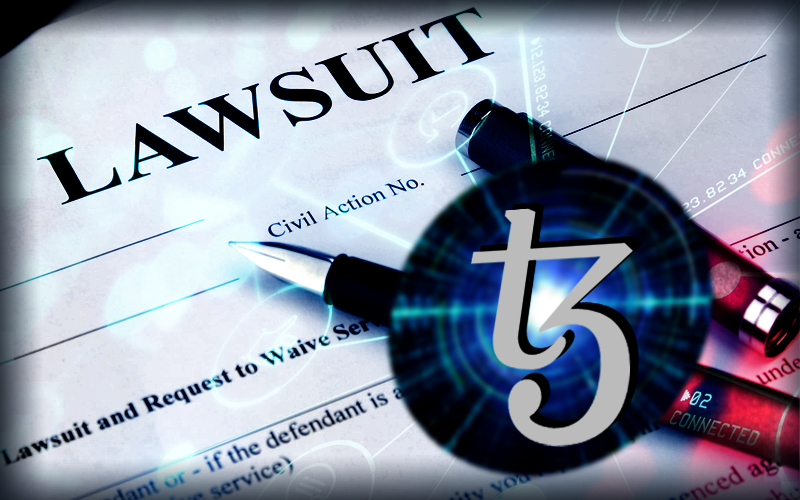 The Tezos Foundation has announced to settle the ongoing lawsuit, filed by the investors, for $25 million. Earlier, when the dissatisfied investors filed the case, they mentioned that the issue was related to Tezos cryptocurrency i.e., XTZ, security.

According to the foundation the lawsuits are good for nothing. It also stated that the Tezos Foundation has not done anything wrong. The foundation, while talking about lawsuits settlement, added, “Lawsuits are expensive and time-consuming, and it was decided that the one-time financial cost of a settlement was preferable to the distractions and legal costs associated with continuing to fight in the courts”.

In the year 2017, the investors filed a total of four lawsuits against the company, out of those, some lawsuit appeared as “copycat”.

A report mentions that the dismissed cases against the company would also affect the other cases in the wrong way.

Legal Cases Against Other Companies

Other companies facing Class Action Lawsuits are Ripple, Elastos and Bitfinex. A report suggests that the US SEC has also filed a case against the companies regarding the cryptocurrencies. It is also important to know that the lawsuit filed by the US SEC is different from the investors. The SEC has already settled some of the projects and has asked the company to pay a fine.

According to a report, most of the times the lawsuits have an adverse effect on companies that face it, but this time it did not affect the Tezos’ reputation because it is already very popular among investors and is among top-10 cryptocurrencies in the market.