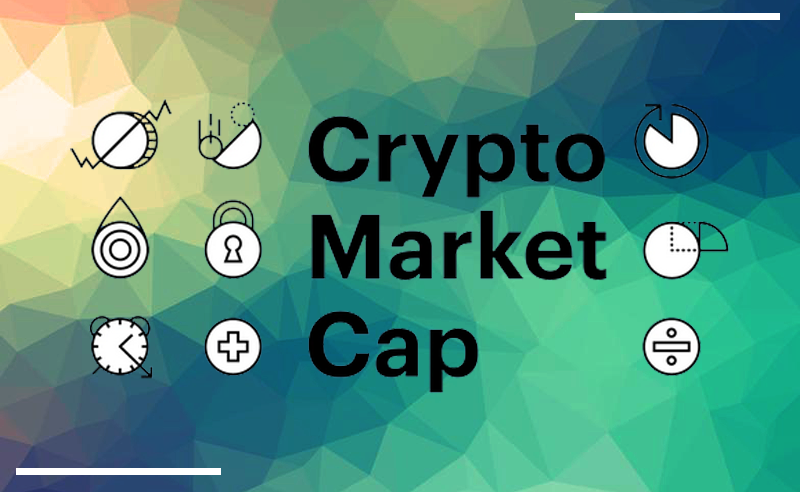 The Cryptocurrency Market Volatility Is Both Its Boon and Bane

For more than a decade now, the world has had to embrace a new market niche domiciled by digital currencies, also known as cryptocurrencies. Modeled after the foreign exchange and stock markets, the cryptocurrency markets were created and have evolved for the trading of Bitcoin (BTC), Ethereum (ETH), Litecoin (LTC), and XRP to mention a few.

The growth seen in the market is not just bound by the growth in the number of the coins in the space but by the value of the coin’s combined. Cryptoknowmics reported earlier that the global cryptocurrency markets have hit their all-time high value of $875,518,295,315, a figure that showcased the massive momentum the 8,712 emerging asset class is pulling.

While this growth is to be applauded, the report highlighted a steep dip in the cryptocurrency market cap at the point where BTC hit a price figure of around $33,000 at the time of publishing. The global crypto market dropped from $908 billion to $875.5 billion reflecting in grand style, the extreme volatility of the ecosystem. While the stock markets are also known to be volatile, the cryptocurrency market is outrightly extreme.

The comparison is significant as it highlights the ambitious push by the cryptocurrencies to rank alongside Wall Street stocks on its journey towards relevance. Facebook is one of the top multinational companies in the United States, and the current cryptocurrency market capitalization actually dwarfs that of many other smaller firms pooled together.

The Market Cap Instability and the Bitcoin Influence

The global market capitalization is outrightly unstable and one can hardly use the figure as a marker to determine the sustainable growth of the space. At the time of writing this piece, the entire cryptocurrency market capitalization was pegged at $837, a far cry from the figure recorded just a few days ago. This extreme volatility stands as one of the banes of the cryptocurrency ecosystem.

The extreme volatility in the market is highly influenced by the rise and fall in the price of Bitcoin. According to CoinMarketCap, BTC has a 68.7% dominance in the global cryptocurrency market and as such, the very obvious fluctuations in the recent price of BTC remains the biggest influencer of the entire cryptocurrency markets.

Cryptocurrencies are here to stay and the continuous embrace of these asset classes by institutional investors will continue to drive the growth in the market but with marked sharp volatility as has been seen in recent days.