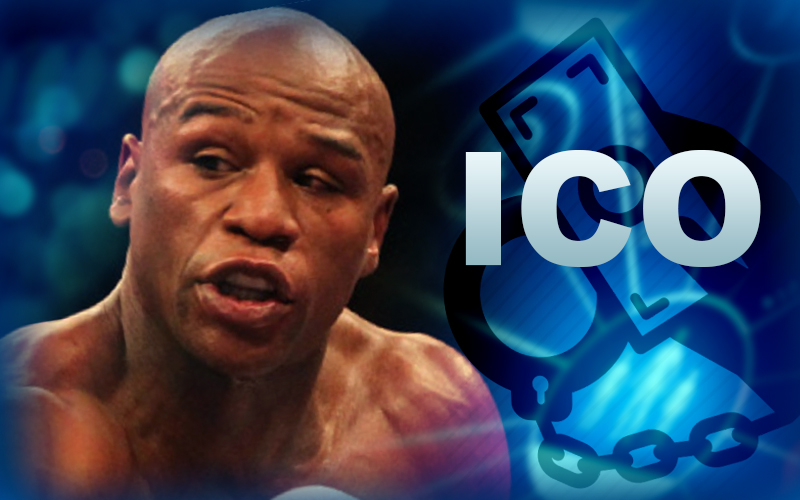 One of the founders of the fake ICOs which was endorsed by Floyd Mayweather, Robert Farkas is negotiating for a plea bargain for his involvement in the ICOs. The Centra Tech ICO was promoted by DJ Khaled too and it had two more founders along with Farkas. The plea has scheduled for next week by District Judge Lorna Schofield with other details of the proposal still to be out.  The trials of the two founders, another one being Sohrab Sharma was supposed to happen too but were then given a September date after the country got hit by Covid-19.

Initial coin offering is no strangers to a celeb promoting them. It is a tactic used to back up the authenticity of the ICOs to enhance credibility and to lure people into the trap.

Another founder Trapani admitted a total of nine charges against him back in July 2019. The Centra Tech founders created fake documents that it is licensed by Visa and MasterCard to appear appealing to the people and then paid a good sum to Floyd Mayweather and DJ Khaled to further hype up their game. From July 2017 to October the fake ICO generated $25 million as gullible people fell for the marketing gimmick.

The United States Service and Exchange Commission found both Mayweather and Khaled guilty of not disclosing their payment details of $100,000 and $50,000 respectively, to their social media followers and Mayweather was found involved in a couple more ICOs apart from Centra Tech.

While Mayweather paid a total sum of $615,000 for his involvement in the respective ICOs, Khaled WA slept off the hook with $50,000 disgorgement and $100,000 in penalties.  The Centra Tech founder would look for some mercy in the plea bargain scheduled to take place next week.