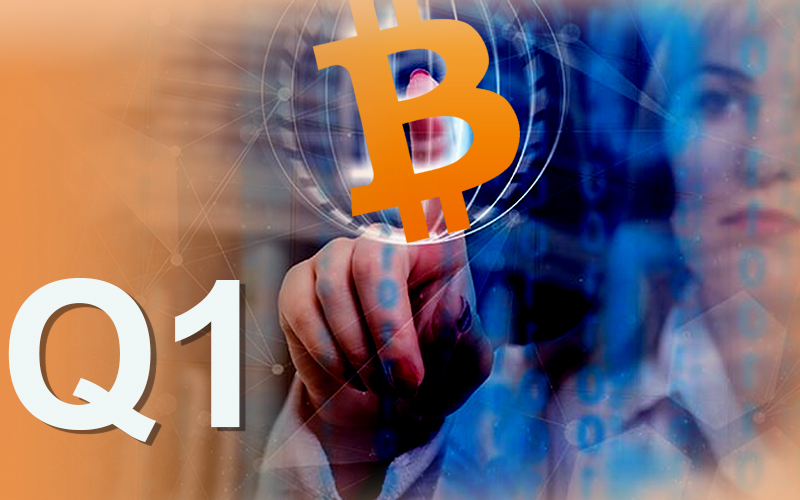 The Number of Women Exploded in Q1 2020- CoinMarketCap Report

A report by CoinMarketCap on The Q1 2020 revealed that female users in the crypto space-grown massively. The Q4 numbers were extremely dull in front of this and a mere 15.5% growth was witnessed.

The research showcases that there was an 80% growth in the number of women involved in the crypto world now in a few South America and Asia countries. Us and Europe saw a 50% hike. In Latin America, the Coinmarketcap shows that Argentina with a whopping 98.23% led the way. Columbia and Venezuela with 82 and 80.23 came second and third respectively.

When it comes to Europe  Greece leads the line in female involvement growth in crypto by a staggering 163.37%. Romania is not too far behind at 125.09% and Portugal (89.95) and Ukraine with 86.78% occupied the third and fourth spot.

The continent of Asia didn’t fair brightly account to the CoinMarketCap Report and none except Indonesia saw an increase of 88.92%. Europe comes out on top with a 58.55% in the first quarter of 2020, with America not too far behind at 50%. Africa continues to stay at the bottom with a mere 17.99% per cent increase in female users.

CoinMarketCap Report Good News For All Except China

China unsurprisingly has fallen down the pecking order as the number decreased significantly, and between fourteen and twenty-fifth January, China fell from the 13th spot to 24th. A lot of it had to do with the Covid-19 which wreaked havoc in the country for the majority of q1 2020. And also it’s hard to come up with impeccable numbers even in CoinMarketCap report given the press ban.

At a time when there have been hacks, market meltdown and all the damage coronavirus had cost, it is definitely a piece of good news that more and more women interest and involvement in the crypto world is peaking amidst the global crisis.