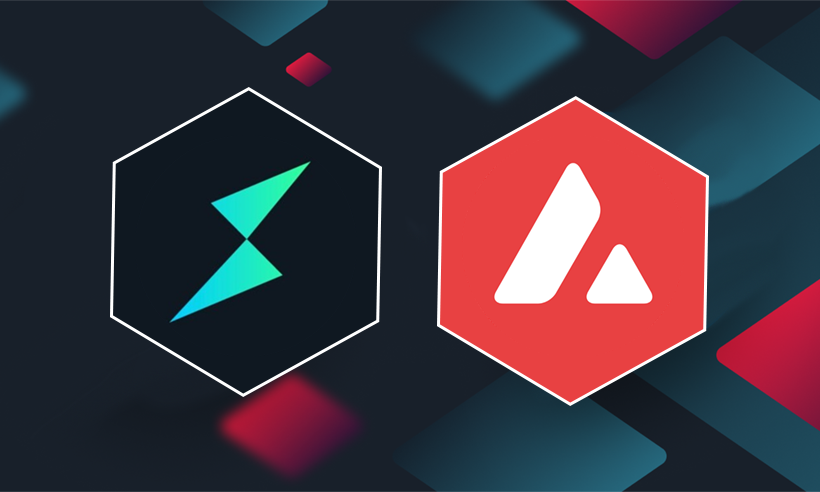 ThorChain (RUNE) and Avalanche (AVAX) price movements in the daily chart point to reignited bulls. AVAX/USDT may thaw back to $40, while RUNE/USDT is open to $17.

The Avalanche platform is more of an umbrella offering several DeFi-related services ranging from trading, issuing of financial assets, and more. Its native currency AVAX is the subject of this technical analysis.

Past Performance of AVAX

The AVAX/USD is oscillating within a $4 zone with support and resistance at $26 and $30, respectively.

Technically, bulls are in control with decent trading volumes, which rose 51 percent to $132 million on the last trading day.

READ  COTI and Avalanche (AVAX) Technical Analysis: What to Expect?

From candlestick arrangement and AVAX/USDT technical analysis on the daily chart, buyers are in control.

AVAX is changing hands at $30, adding roughly eight percent across the board. It is up double digits versus BTC and USD on the last trading week. AVAX remains in an uptrend, rebounding after a three-bar bullish reversal pattern of Apr 24 to 26. 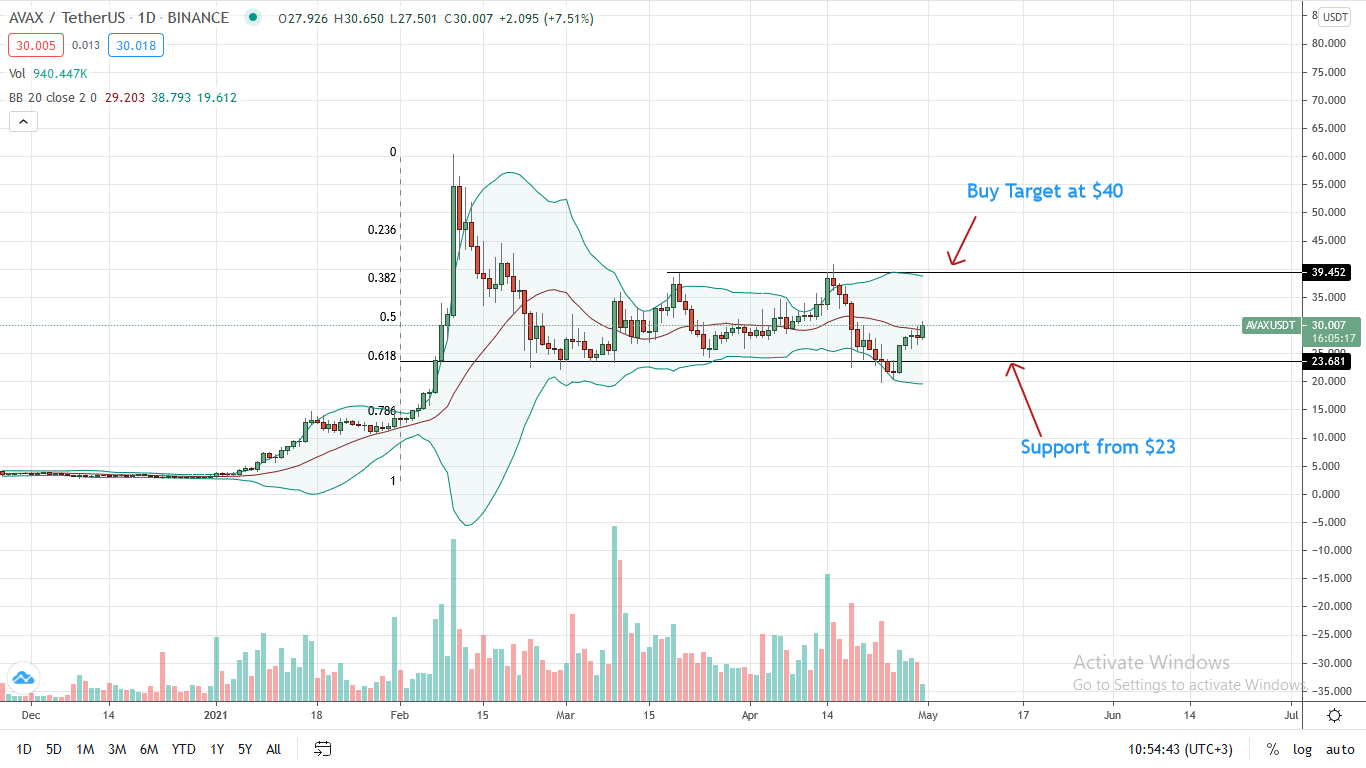 AVAX bulls are in control. After deep losses in late April, AVAX bulls are flowing back, rebounding from the 61.8 percent Fibonacci retracement—at around $23– of the Q1 2021 trade range. The immediate target for buyers is March highs of around $40.

In the age of interoperable trustless trading with impermanent loss-preventing measures, ThorChain is a leader. Its governance token is RUNE.

Past Performance of RUNE

The trading platform recently launched. RUNE is presently bound in a $2 zone with caps at $13 and $15, respectively.

The path of the least resistance remains northwards. On the last day, participation is within an acceptable range, rising 41 percent to $152 million.

RUNE is changing hands at $15, adding a ballpark eight percent versus BTC, ETH, and USD. Technically, the uptrend remains valid.

However, RUNE/USDT remains boxed in a tight $7 trade range with visible support and resistance at $10 and $17, respectively.

Provided RUNE is in this zone. Since the 20-day moving average remains as the primary loading zone as it has been, RUNE buyers have a chance. 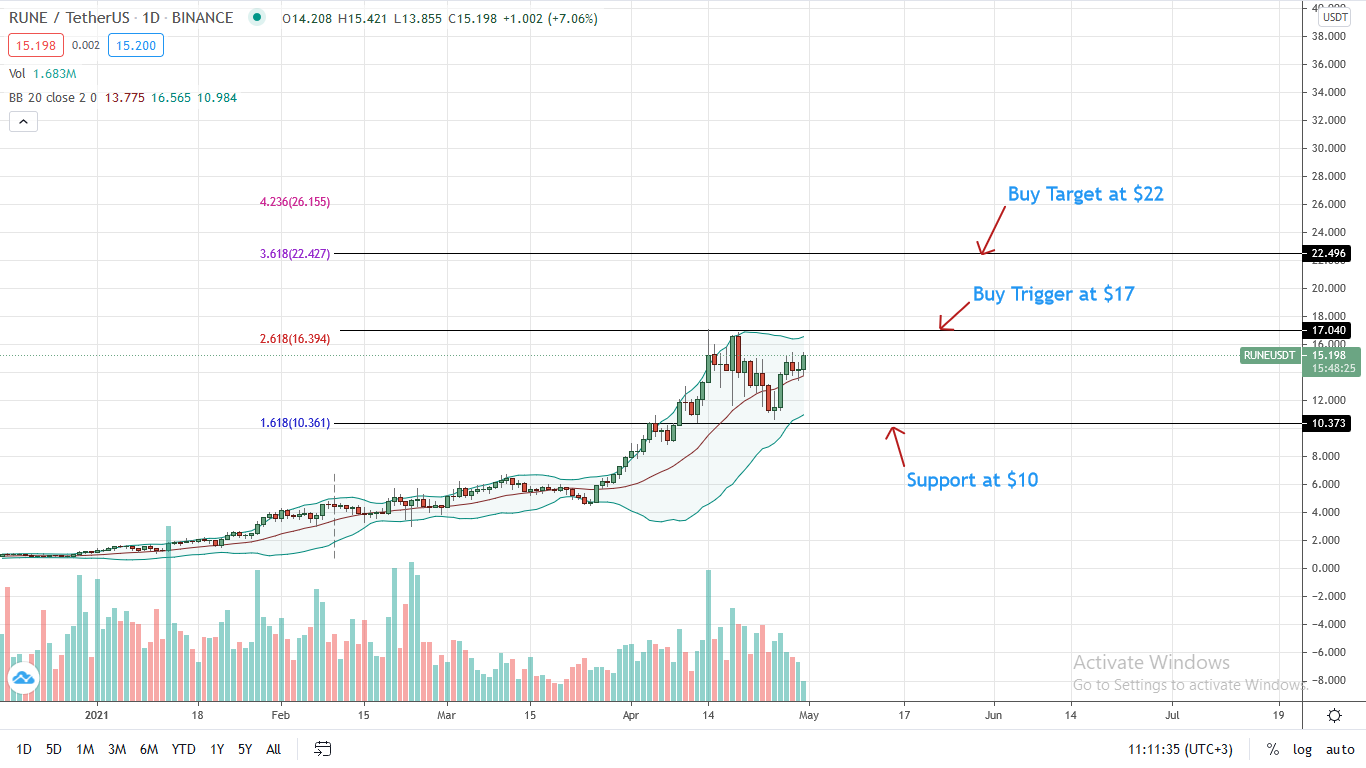 Participation tapered in the last few days without affecting the primary trend. As a result, RUNE bulls may opt to load the dips with immediate targets at $17 in confirming the reversal from late April. A surge past $17 opens up RUNE/USDT to $22—the 3.618 Fibonacci extension level of the Q1 2021. 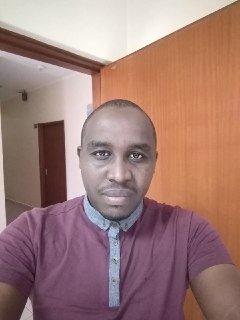