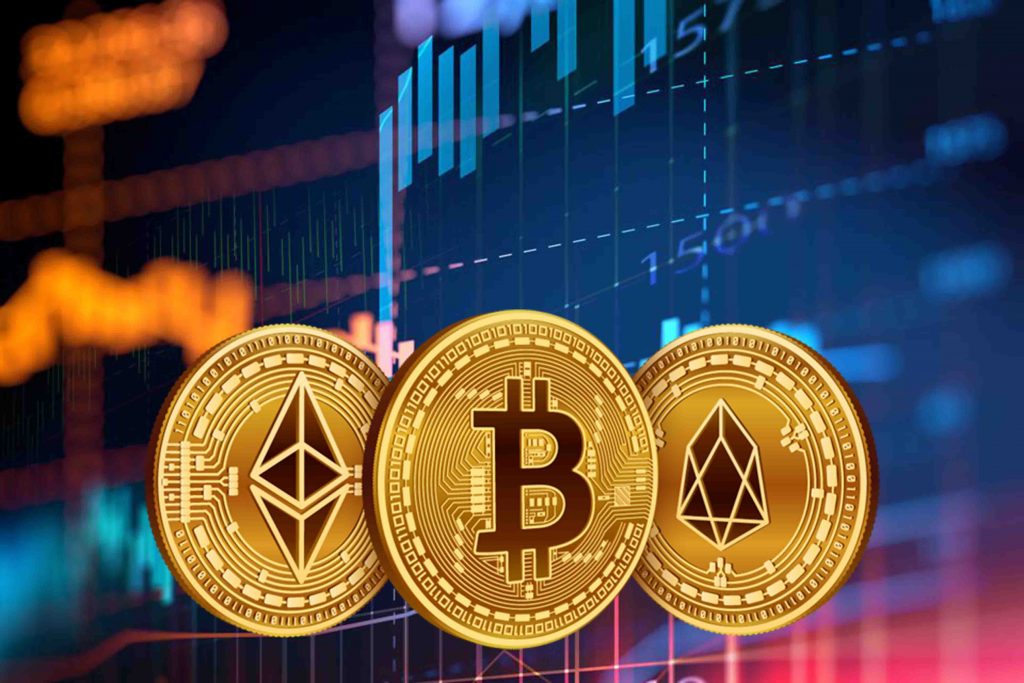 World-famous TIME magazine is not untouched by the wave of Bitcoin, the first digital coin of the crypto-space. From the latest, the TIME magazine partnered with Grayscale. Confirmed by the CEO of Grayscale, Michael Sonnenshein, today on Twitter.

Partnering with Grayscale, TIME Agrees to Receive Pay in Bitcoin

Michael Sonnenshein, the CEO of Grayscale, today announced the partnership of the crypto giant Grayscale with TIME to create a new educational crypto video series. The series will be made by the nearly 100-year-old publication and is set to come out this summer

Partnering with an acclaimed crypto giant to produce an educational video series on the subject of crypto assets, the magazine will receive payment in cryptocurrency Bitcoin specifically.

The partnership announced in April also marks the intent of TIME, which is looking forward to holding the crypto-asset on its balance sheet, rather than converting it into fiat. However, no further details of the partnerships are revealed so far.

Equally as important, @KeithGrossman & @TIME has agreed to be paid in #Bitcoin – and will hold the $BTC on their balance sheet. A first for our media partnerships!

First published on March 3, 1923, the world-famous magazine is the only publication that seems active in the crypto space. In the previous month, the magazine cashed in on the NFT mania by dropping a set of tokenized magazine covers on NFT marketplace SuperRare, with the “TIME Space Exploration – January 19th, 1959” NFT fetching 135 ETH worth almost $250,000 on March 30.

According to analysis, the move will make TIME become the 33rd publicly traded company to hold Bitcoin on its balance sheet.

TIME Joins Hand with Square, Tesla, and Many Other Mainstream Names

It is not the first time TIME has partnered with any crypto giant. Microstrategy, which has a multi-billion investment in BTC, Tesla, which purchased $1.5 billion worth of BTC at the beginning of the year, Square who added 4,709 BTC in their account a few months back have also joined hands with the magazine.

This deal marks a significant step for the mainstream giants of the crypto space and the media world.