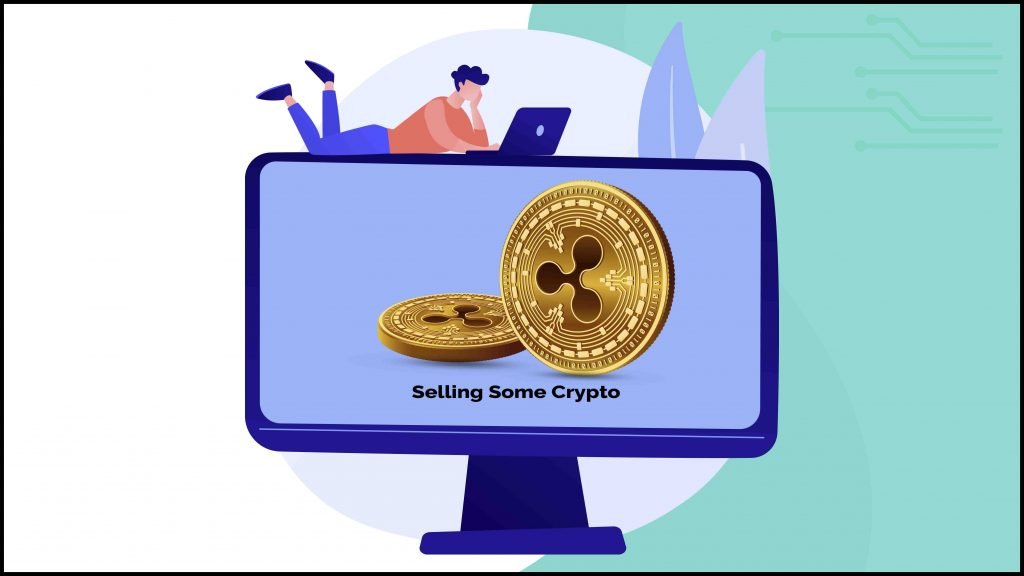 In a latest Twitter thread, the CTO of Ripple Labs David Schwartz handed out some great crypto investment suggestions saying that it’s time to seriously consider selling some crypto. Given that the fairly odd timing of his advice specifically for the payments networks. Many people are speculating that he’s probably talking about XRP which is currently entangled in a $1.3 billion lawsuit file by the US authorities.

Schwartz said that crypto hodlers should at the least reevaluate their half a year’s earnings in crypto and/or “significant debt.” It is best to convert some of the profit into a more stable asset when a risky investment into a relatively volatile digital asset pays off. Given the hot state of the crypto market both Bitcoin and Ripple are up 790% to $63,000 and 850% respectively, something the long-term hodlers are always looking for.

“If you have life-changing amounts of cryptocurrency, please take some time to seriously consider selling some to reduce your risk and exposure,” tweeted Schwartz, before adding: “This is not any kind of prediction about what the market will do.”

Usually, Schwartz’s tweets are hardly controversial but this one tweet comes amidst the SEC’s lawsuit against Ripple Labs over the allegations of XRP tokens being unregistered securities and their sale on the network. And while Ripple filed a motion to dismiss the lawsuit for the second time just yesterday, after the tech giant won the three most significant decisions. The case is far from over yet.

Plus Brad Garlinghouse had recently declared that Ripple Labs is perfectly capable of moving on without XRP, the crypto tokens show no sign of backing down as they hit a year-to-date high of $1.81. So, it’s safe to say that Schwartz wasn’t really referring to XRPs but probably an entire lot of cryptos out there.