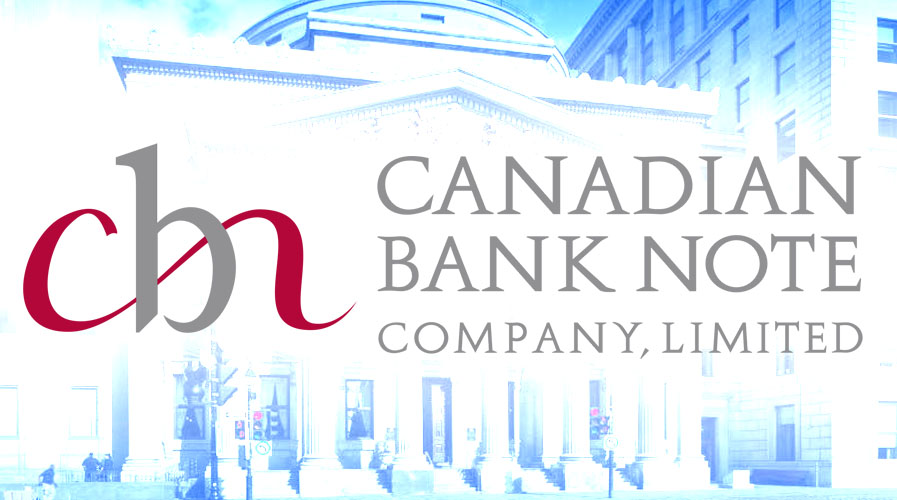 The Royal Bank of Canada (RBC) could now become the first Bank in Canada to launch a cryptocurrency exchange. This only comes after the institution banned its clients from purchasing Bitcoin (BTC).

RBC is the largest Canadian bank leading market capitalization of $661 billion CAD ($499 billion) worth of assets under its management.

The bank rolled out plans to set up an exchange that will function both as an investment platform ; and allowing clients to make online purchases as well brick and mortar stores.

Meanwhile, the news follows a report by the Central Bank of Canada to utilise digital currency so as to enhance tracking of consumer spending habits.

Nevertheless, the trading platform will facilitate trading of individual digital assets and coins, including Bitcoin and Ether (ETH); as well as funds transfer across a diverse array of cryptocurrencies.

However, the bank did not reveal more details into the plan but the move seems clearly an opposite to RBC present ban on cryptocurrencies. The bank banned all its clients from purchasing Bitcoins/altcoins through its debit and credit cards. The modus operandi notice stated:

“Effective immediately, RBC will no longer be allowing the use of RBC credit cards for transactions involving cryptocurrency. We regret any inconvenience this may cause,”

Alongside other Canadians banks such as TD Bank and the Bank of Montreal that had previously banned the use of Bitcoin.Meanwhile, Canadian authorities have their attention on how to handle QuadrigaCX fallout; a crypto exchange that imploded by the end of 2018. Recovery of lost funds is currently ongoing, an amount worth $190 million in dollars