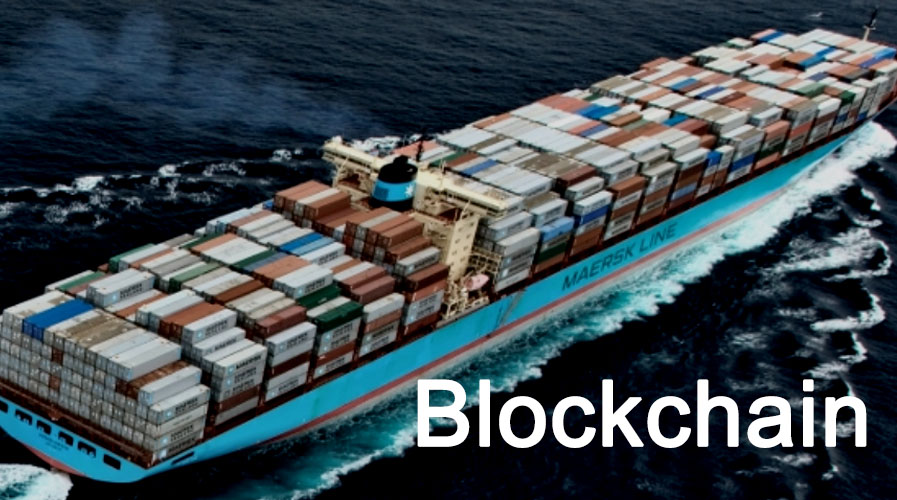 The blockchain Project fever is spreading across the Asian continent like wildfire. China is growing into a Blockchain superpower in today’s world. The country aims at becoming a global leader in Blockchain technology beating off competition from the United States and other European heavyweights.

The Hong Kong Monetary Authority (HKMA), the city’s de facto central bank announced today that an agreement had been reached today between the subsidiaries of Hong Kong Interbank Clearing and digital currency institute of China’s central bank, to conduct a proof-of-concept trial.

Furthermore, the deal between the two aims to build a trade finance proof of concept platform from Q1 2020. This will link two already existing platforms; the HKMA’s eTrade Connect and the PBoC’s Trade Finance Platform.

“Once the connection has successfully been established, it will provide firms in both places with more convenient trade finance services and enable banks in Hong Kong to expedite the expansion of their trade finance business.”

Blockchain China Fund May Reach $6B

Moreover, this news follows the endorsement of Blockchain technology in china; with president Xi Jinping personally advocating for its adoption. As a response to the happenings; Chinese regional administrations and other interested institutions have pledged funds worth $5.7 billion to support Blockchain projects.

In particular, among the companies to pledge, is a $14.3 million from 1911 Group, according to a local news outlet.

Additionally, eTrade Connect launched in October 2018 to improve trade efficiency. Notably, the platform currently has 12 banks onboard which includes HSBC and The Standard Chartered Bank. In addition, HKMA will explore the Bank of International Settlements’ Innovation Hub in Hong Kong; on the use of Blockchain technology to digitize trade finance processes, according to the announcement.