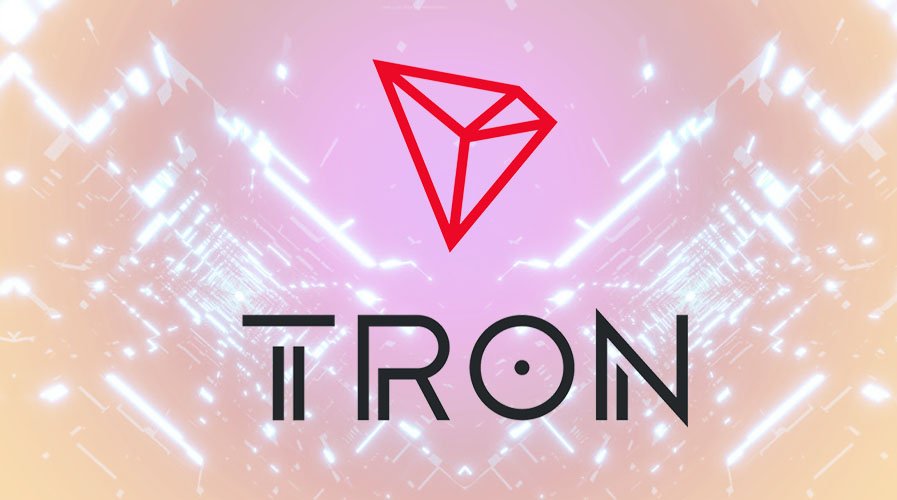 Tron Ceo Justin Sun has announced today that Tron has surpassed EOS with the number of Dapps on its blockchain. Sun revealed this milestone on his twitter page where he was relating the steady growth experienced within the TRON ecosystem in the past few days.

Referencing data from Dapp review, Sun said that the number of Dapps on Tron network had reached 669 as of January 7, 2020. This information means that Tron is ahead of EOS by 1 Dapp.

According to @dapp_review, the total number of #TRON #Dapps reached 669 on Jan 07, 2020. It has surpassed the number of #EOS Dapps(668) for the first time. #TRON ecosystem is growing at a steady pace, we welcome more users and developers to join us. #TRX $TRX pic.twitter.com/rwOiXbOZSd

Sun further urged developers and crypto enthusiasts to join the Tron ecosystem, stating that it was growing at a steady pace.

This would be the first time that Tron would be surpassing EOS since it entered the Dapp sector and is a major milestone for the blockchain project.

BitTorrent had earlier made an announcement that was retweeted by Sun, of its successful integration of Dlive into its BitTorrent client.

This move is part of Tron’s plan to make maximize the potential of the streaming platform was performed in the last 24 hours.  The successful integration means that users of the Android operating system can now access the largest streaming community on the blockchain.

Tron continues to ride the wave of developments

Tron has continued to display its relentless pursuit to become one of the top blockchain platforms within the crypto sphere. There have been new developments released this year within the Tron ecosystem. Sun had revealed yesterday the launch of the much-awaited shielded transaction feature integrated on Tron’s Nile Testnet.

The feature which is currently in test mode would allow users to go anonymous while making transactions on Tron blockchain network. If the testnet is successful, it would be the precursor for an unnamed privacy token set to be launched on the Tron network within the year.