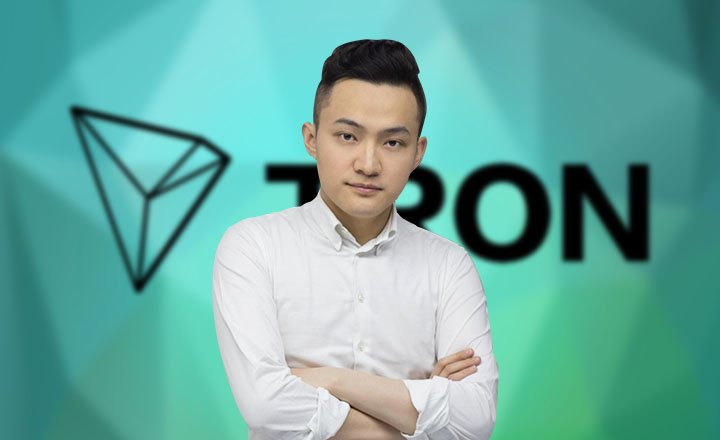 Justin Sun, the CEO and founder of Tron, finally got to meet with famous billionaire Warren Buffett (the chairman of Hathaway) after several postponements in 2019.

According to the press release, Sun dined with Buffett at Happy Hollow Club, a private, not-for-profit country club in Omaha on January 23. Some other cryptocurrency executives including, founder of Litecoin, Charlie Lee, Huobi CFO, Chris Lee, Binance Charity Foundation head, Helen Hai and eToro CEO, Yoni Assia also joined Sun on the much-hyped dinner which he secured in a charity bid.

Amazing dinner w/ @WarrenBuffett finally! Thx for your support & advice on how to take #TRON to the next level! Loved our talk on #Bitcoin, @Tesla & #TRON! Glad to support @GLIDEsf as well! C U at #BRK2020 & our reunion meal in 2030! Details below 👇 pic.twitter.com/tjulvv2C9k

Commenting on the meeting help with Buffett, Justin Sun said that he was grateful for Mr. Buffett’s dinner as well as wisdom and vision and that it was an honor for him. He added that he will take Mr. Buffett’s guidance to take Tron to Further heights and will always remember his support and kindness.

Justin Sun Had Bid $4.5M For the Lunch

In June 2019, the Tron founder won a charity sale on eBay to have lunch with billionaire Warren Buffett. He won a bid of around $4.5 million, which is the highest in the last 20-year history, but unfortunately due to medical reasons, Sun had to postpone the meet. Although, he announced in July to reschedule his meeting with Buffett very soon.

The meeting was postponed by Sun again for the event in San Francisco where he invited a raft of blockchain bosses to join him. He also invited Donald Trump, the president of the United States but never got a reply.

Then in September, when Sun started to talk about lunch, it got rescheduled again due to the non-profit charity organization. Meanwhile, all proceeds from the auction were transferred to GLIDE Foundation, the San Francisco based charity organization that helps the homeless.

Sun was in headlines since he won eBay’s auction whether it was about him delaying the lunch with Billionaire Hataway Chairman or him being mocked by John McAfee or the clashes with Disney regarding Tron trademark. He also invited Andrew Yang, the Democratic presidential candidate for helping him test a form of universal basic income.