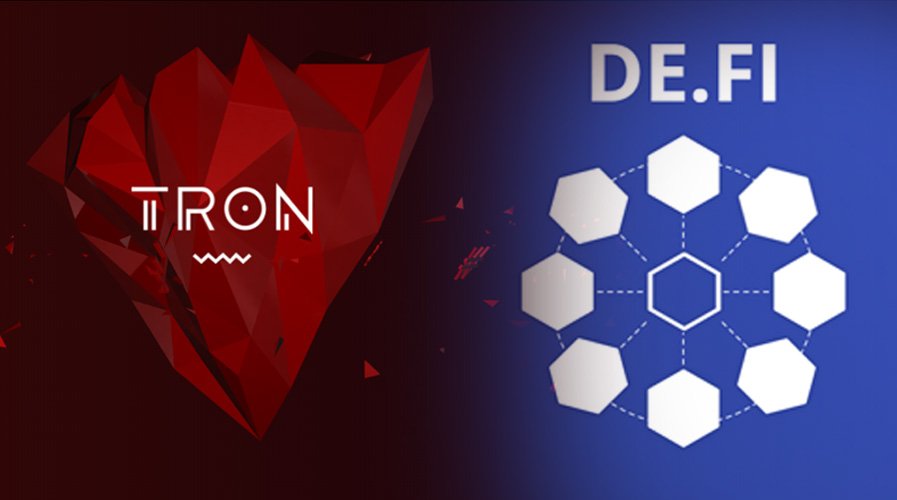 Tron Planning To Compete With Ethereum in DeFi Space

The competitive drive among Ethereum, EOS and Tron in a decentralized ecosystem, especially in the Dapp arena has continued in 2020. In January 2020, for the first time, Tron was able to surpass EOS DApps and continued to keep pace with Ethereum’s dominance. However, Ethereum still remains the unanimous king when it comes to Decentralized Finance (DeFi). The data revealed that the total value of Ethereum locked in DeFi platform has crossed $1 billion.

Recently, the founder of Tron, Justin Sun held a discussion with Messari’s CEO, Ryan Selkis, and stated that while focusing on it’s (Tron) own DeFi aspirations, Tron would continue to compete with Ethereum. During the discussion, Sun mentioned that Tron’s DeFi ecosystem would initially be launched in the Asian Markets because of its massive engagement with space.

Later, Selkis advised Sun to target some specific regions like China and India in Asia, for challenging the foothold of Ethereum in DeFi space. Selkis, while pointing the Indian region, told Sun that for digital asset startups, the Indian market was more hostile, therefore, Tron could easily challenge Ethereum’s DeFi there. Selkis added that at present, Ethereum was active in Japan and Korea, therefore, it was hard for Tron to establish its market there.

While giving a reply to Selkis, Sun said, “I think China is pro-blockchain and even though they have hesitation with crypto, we have a good relationship with the Chinese government.”

Tron Founder Plans To Re-establish Its Market In China

Sun also mentioned that earlier due to some misunderstanding, Tron’s Weibo account got shut down in China, but now with the introduction of Tron’s DeFi in its market, he might able to a new journey with China. Sun said that he might soon re-open Tron’s Weibo in China.