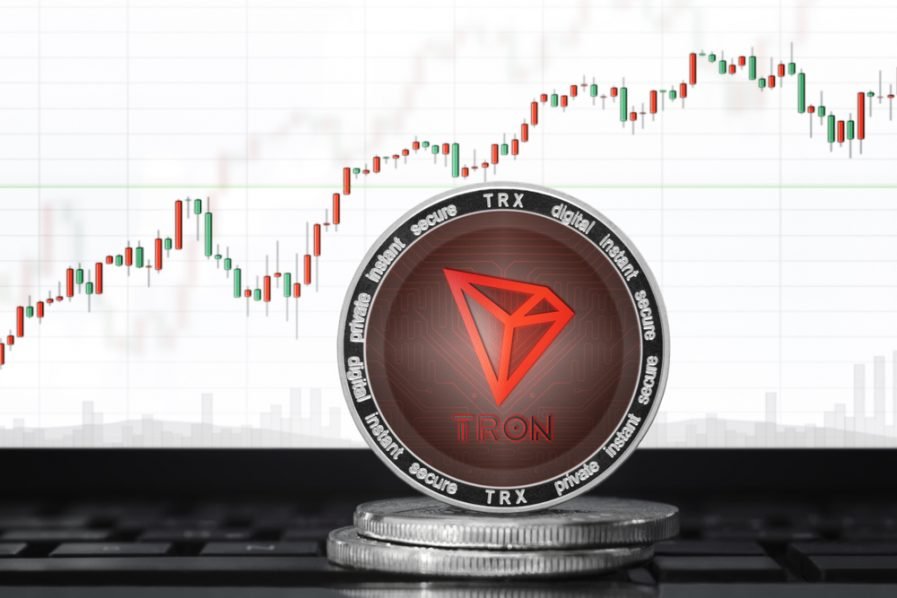 Tron, the so-called ‘shitcoin’ has bright prospects considering the formation of a bullish pattern. This pattern indicates a 30% surge at the maximum and a minimum surge of 12% after the pattern is breached. Furthermore, the downside to this set up ranges from 3-14%.

Tron is a smart contracts platform, trying to accomplish similar tasks that Ethereum is aiming to. However, it hasn’t gained enough traction to budge the king of altcoins, ETH.

The price of TRX has been stuck in the ascending triangle for approximately 6 days and has come close to breaching it. As mentioned above, the direction of the breach is very important and by the indications of RSI, there will be a bounce from the oversold zone following which, there will be an upward trajectory for the price. This upward trajectory has to breach the resistance at $.01084, which also happens to be the base of the ascending triangle.

After this, the price will have a free surge to target at $0.0132, which is a 30% surge from the current price. A failure to do so would cause the price to fall back and breach the lower support of the ascending triangle causing a cascade of liquidations as the price drops to support at $.00845.

The unavoidable thing here would be RSI hitting the oversold zone. However, instead of a bounce from this level, the price might dig deeper due to its correlation with the king of altcoins, ETH. If ETH dives deeper due to its correlation with Bitcoin, there is a high chance, Tron will do the same. Hence, it is better to wait for the breakout before betting on the direction of the breakout.