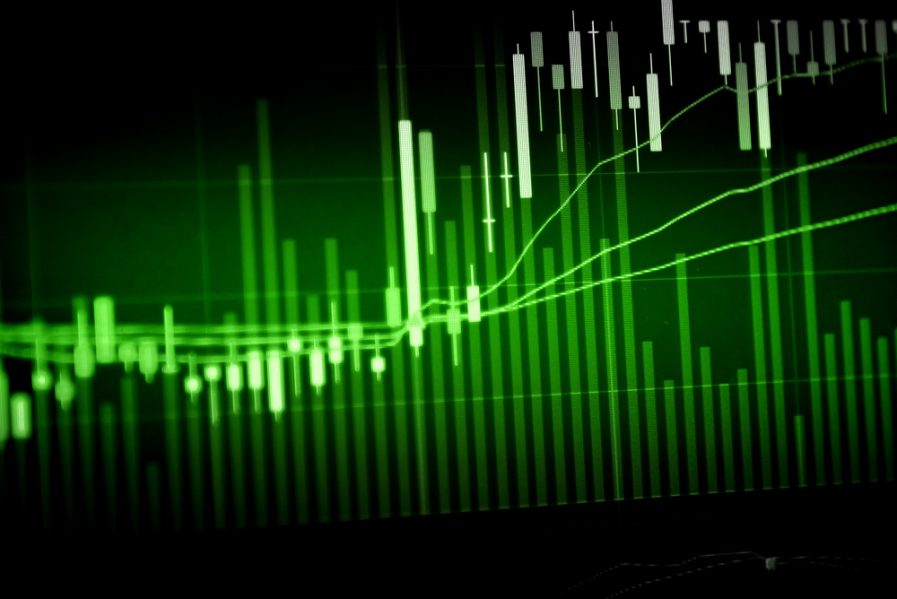 Tron, a smart contracts platform similar to Ethereum, has suffered a similar dip as other altcoins after hitting a local top. Since the last article, the price has collapsed by more than 14% under 48 hours.

At the time of writing, the price of 1 TRX token was $0.0173 and had a market cap of $1.16 billion USD. Moreover, it still holds its rank of 15th largest cryptocurrency.

Even with a continuation of the bearish pressure, the price is still in the bullish falling wedge pattern. The price would take at least 20 to 25 hours to start its breakout of the pattern. The breach would allow the price to surge by 14% without a hitch, ie until it reaches $0.019 or $0.020. More surge awaits TRX once it breaches this level.

The falling wedge aka a bullish pattern has served the coin well since it still has bullish prospects on the horizon. This can also be seen in the DMI indicator (Directional Movement Index). The ADX line (Yellow) has already started its uptrend, whereas the DI+ (White) is still under the DI- (Red). Once the crossover between the DI+ and DI- takes place, it would signal the start of a bullish trend.

The chances of these happening lies with the buyers and the price breaching $0.018. A failure to do so will cause a reversal and revisit to the current $0.017 level. Further bearish pressure will get the price down to $0.015, a level unvisited since late January 2020.

Optimistically, if the king of altcoins, Ethereum surges, the initial level is nothing more than a temporary resistance.