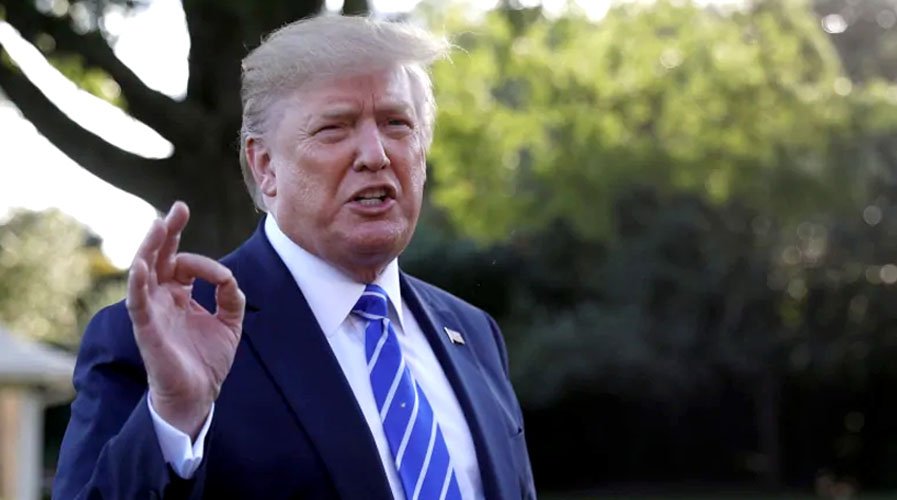 Economist Stephen Moore, an economic commentator and a former member of The Wall Street Journal editorial board, is planning to launch a Stablecoin dubbed Frax.

Earlier this year, President Donald Trump nominated Moore to join the Federal Reserve and help manage the nation’s currency. However, the nomination fell short. On Tuesday, Moore and his partners will officially announce plans for the digital currency. It will be pegged to the U.S. dollar so its value will be more stable than other cryptocurrencies like Bitcoin.

Moreover, Stephen Moore has vocally opposed the Federal Reserve’s current plans and interest rate raises. He’s a television commentator on economic issues and also a writer for various financial media outlets. Most recently, he has been speaking on the government’s “monopoly” on the U.S. dollar. Launching a Stablecoin seems to be a logical step.

Additionally, Moore believes that a private competitor to challenge central banks is generally a great idea:

“I’ve followed the monetary policy for 30 years and always been troubled by the government monopoly on currency, which is unhealthy for markets. It’s very healthy for private competitors to challenge central banks over the money supply.”

Furthermore, Moore is the co-founder of Frax alongside Sam Kazemian; an entrepreneur who launched Everpedia which is a competitor for Wikipedia. It uses blockchain technology to record entries. The pair claim Frax will launch in the soon. It will rely on the established Blockchain to record Frax transactions.

Is Frax a Stablecoin?

Basically, a Stablecoin is a digital currency pegged to a relatively stable asset, most of the times a fiat currency or gold. Fax may raise eyebrows in this regard, as it will depend on a fractional reserve.

Basically, Frax will rely on a fractional reserve. Fax will not be backed by a one-to-one pool of reserve dollars. Instead, Frax will rely on algorithms to loan out its reserves and collect interest, while also maintaining the value of Frax pegged to a dollar. According to the company, loans will all be recorded on Blockchain. This will eliminate the need for a central bank.