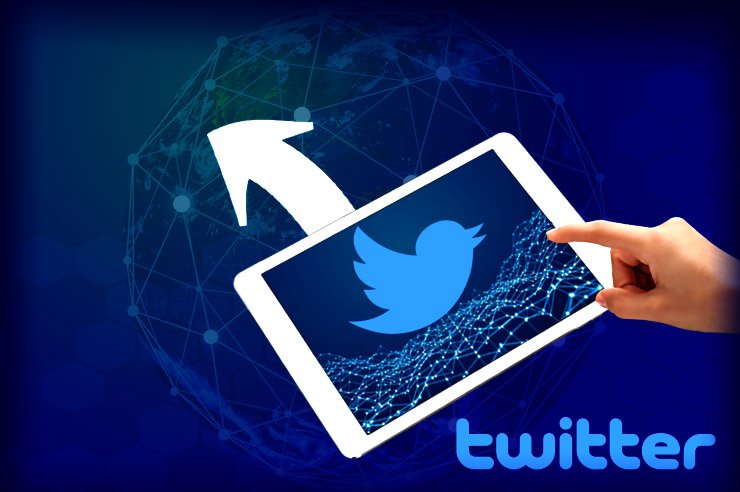 Twitter CEO Jack Dorsey is well known for his love for decentralization and as an avid Bitcoin proponent. Dorsey has often claimed that decentralization is future and Bitcoin is going to be the default currency of remittance. Dorsey tweeted a thread on 11th December announcing funding into a team of 5 open source architects and designers called Bluesky, who are tasked at designing decentralized standards for social media. He tweeted,

Twitter is funding a small independent team of up to five open source architects, engineers, and designers to develop an open and decentralized standard for social media. The goal is for Twitter to ultimately be a client of this standard. 🧵

Dorsey noted that while Twitter had the potential to go towards the decentralized path early in its existence but for many different reasons they decided to go towards the centralized administration. But, as of today, it is getting increasingly difficult to enforce centralized global policies on the platform.  Thus, with Bluesky, the firm aims to develop common decentralized standards for social media platforms instead of creating another platform.

Dorsey also noted that the functioning of social media has also changed drastically over the years, and instead of great content dominating these platforms, controversial and hate speeches are getting more traction. This happens mainly because of the flawed algorithm of these platforms which favour controversial content over healthy ones.

BlueSky would develop decentralized Protocols and not a platform

Dorsey noted that now is the perfect time to shift towards a decentralized social media platform and currently available technology makes it possible to make the transition. He also mentioned how current social media platforms have failed to uphold the freedom of speech for many as the algorithms are not developed to uphold the moral and right over wrong. Dorsey believed the development team of Bluesky would either need to find an existing standard and work upon it to create a decentralized platform or start from scratch. Dorsey is a well-known Bitcoin bull and has been heard talking about how the decentralized cryptocurrency is going to be the money of the internet. He has also launched a retail crypto spending app called Square which allows users to spend their Bitcoin for buying items of their daily needs.