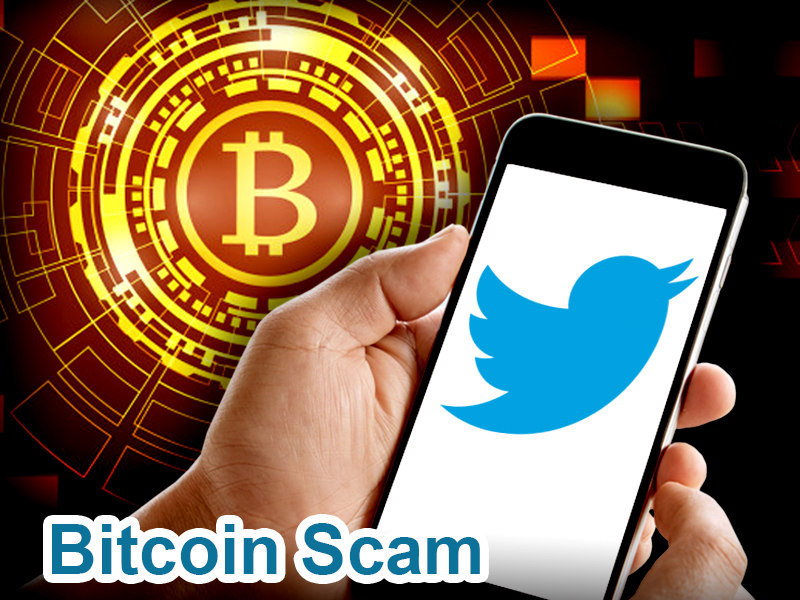 Bitcoin scams have increased to a very great extent over the past few months and the recent one has hit the prominent U.S. personalities. Recently, the Twitter hack took place including the accounts of some of the most famous personalities like Barack Obama, Joe Biden, Warren Buffett and many others. These account hacks took place on Wednesday i.e. 15 July and the main purpose was to promote Bitcoin scams through this.

It has been reported that all the accounts which have been hacked have sent out several tweets. In these tweets, it has been mentioned that all those people who will be sending funds through Bitcoin within thirty minutes will be getting double the amount of funds that they invested. As soon as the attack had unfolded, all the verified twitter accounts were unable to post any new tweets. On the support account of Twitter, it was updated that all those people whose accounts were hacked will not be able to reset password or tweet as they are going through their address and the whole incident. After a few hours of the attack, Twitter has restored the access of most of the accounts. Along with this, it has also been mentioned that the employees who were having access to the internal system were hacked.

While the investigation of this whole incident was going on, Jack Dorsey has tweeted that currently, they are doing an investigation of the whole attack. He further said that they will be sharing more information regarding this when they will get to know more about it. Due to this incident, Coinbase has blocked all of its users so that they can’t send any funds to the address mentioned by hackers. It has been reported that few accounts which were hacked in this attack have said that they have been using very strong passwords along with two-factor authentication.