Tymlez To Help Dutch Government In A Fight Against Corona 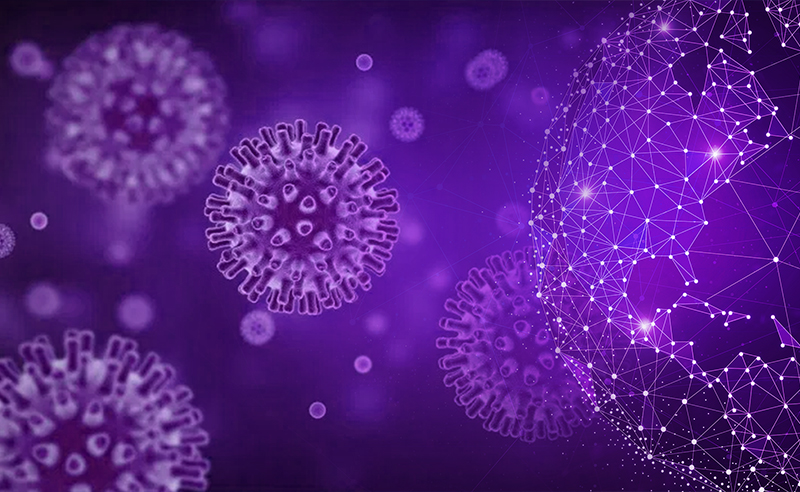 The tech companies in Dutch have started “Tech against Corona” initiative to provide free help to the government to fight against COVID-19 with its technologies.

On March 25, 2020, the tech companies along with civil servants and MPS organized an online meeting in reference to the initiative.  A Netherlands-based distributed ledger (DLT) firm, Tymlez, is also the part of this initiative.

Recently, while discussing the initiative, the CTO of Tymlez, Jaap Gordijn, stated,

“Blockchain can be the enabling platform to prevent value extraction due to its transparency.”

Gordijn further said that as the medical supplies come in the market its price starts rising, the blockchain will bring transparency in that supply.

Apart from Tymlez, there are some local companies also that have come forward to help the government to fight against COVID-19. The companies include Cybersprint, Taxion and Compumatica. The companies would work together but in a different field, like the Cybersprint, the company has been working on to provide security services to hospitals and information security firms. Taxion would look after the online system so that it could organize the volunteer workers and IT firms. Compumatica would look after and upgrade the internet connection of the employees working from home.

According to a report, soon KPN, a Dutch telecommunication company, would collaborate with Microsoft to help the government with its technologies during the time of crisis.

In the Netherlands, the Bitcoin is being used as a donation. The people are transferring it through the website to the Dutch Red Cross.

In Italy also some of the hospitals are accepting the Bitcoin donation. Currently, the Italian Red Cross has raised around $20,000 in BTC.