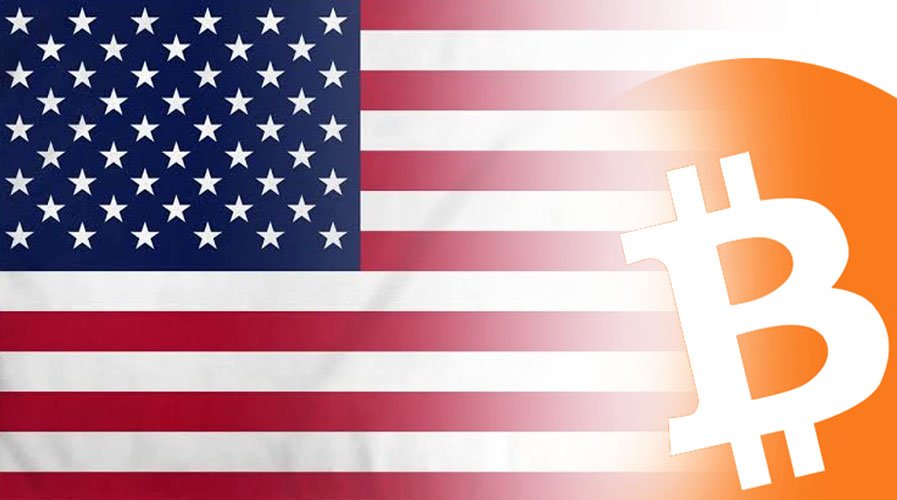 UK Bitcoin Miner Sees 240% Capacity Boost with Fresh $10 Million Hardware Order The UK-based mining company, Argo Blockchain has increased its order of new cryptocurrency miners twofold as it sees a prominent boost in its capacities. On Oct 30, proactive investors unveiled that the firm is set to raise its current hash power by 240%. In stead of former order for 50,000 new Antminer S17s, at the rate of $13.09 million, Argo Blockchain has now placed an order for 10,000 Antminer T17s. And the total cost of 10,000 Antminers is $9.5 million. Further, the company's original $6.5 million down payment will be made for the recent order. And with the remaining $3 million to be offered from Argo's Cash mines. With the new delivery, the company will have 17,000 Bitcoin (BTC) mining machines in operation. And the delivery is being expected at the beginning of December. Mike Edwards, Argo executive chairman stated that new order represented a prominent expansion of mining groundwork. Further, he stated about the decision to convert to T17s will secure a huge surge in output for the company. He passed the bullish remarks on the company's growth and wider crypto markets, said:

“Our strong balance sheet and cash flow mean we can continue to invest to take advantage of favourable industry conditions and position Argo for long-term growth and value creation.”

As per the previous report, Back in September, Argo Blockchain added 1000 new miners. Reports have further gone around in August pointing to the company's closure deal to raise its electricity supply 357%. As per Google Finance, over the past six months, the firm stock price surged further by 137% per share. Moreover, Bitmain initiated its upgraded Application Specific Integrated Circuit ( ASIC) and miners at the World Digital Mining Summit this October, pledging the surged power efficiency and hash rate. Meanwhile, Bitmain has itself restored its bid for public listing. Per the recent report, it has filed an initial public offering with the United States Securities and Commission.