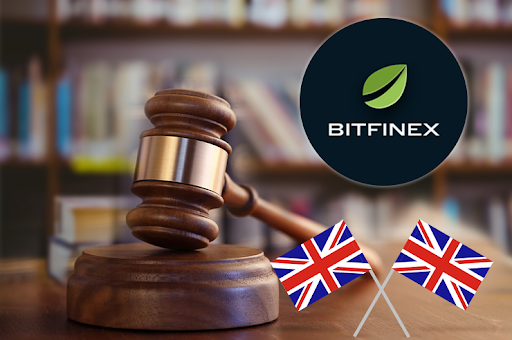 Bitfinex, a popular cryptocurrency exchange, has been ordered by the U.K. High Court to suspend an account holding 96 bitcoin, having worth about $896,000, after allegations that the account owner was linked to a ransomware attack which has been targeting a company in Canada.

A January 17 court filing stated that the ransomware attack associated with the Bitfinex disabled more than 1,000 computers of an unnamed Canadian firm. Those who launched the attack demanded a $1.2 million payment in Bitcoin. After the payment was made, they would provide the key that could decrypt the encrypted files on the computers affected by ransomware.

The Company Had Insurance Against The Attackers

The Canadian firm in question had insurance against such attacks so that it could defer to its insurance company to protect from the ransomware attack. The insurance company, which was the litigant in the U.K. court case, discussed with the ransomware attackers to deposit a lesser amount of bitcoin to get the decryption key. The attackers asked for 109.25 bitcoin, which were worth $950,000 at the time of the payment.

After the payment, the key was provided within 24 hours. However, the insurance company, which was called as “A.A.” in the court filing, hired Chainalysis Ltd, blockchain analytics company, to determine where the bitcoin payment went. Subsequently, Chainalysis traced 96 out of 109.25 bitcoin given to people behind the ransomware assault to an account associated with Bitfinex.

The court directed Bitfinex to hand over KYC information on the account, which also the exchange was ordered to suspend. As a licensed and legal exchange, Bitfinex is required to collect that “KYC” information before allowing new customers to open accounts.

The judgment may also establish a legal precedent. According to a report that came on Saturday, the case was a milestone because it was the first one, in which the U.K. High Court stated that crypto-assets like bitcoin constituted property.