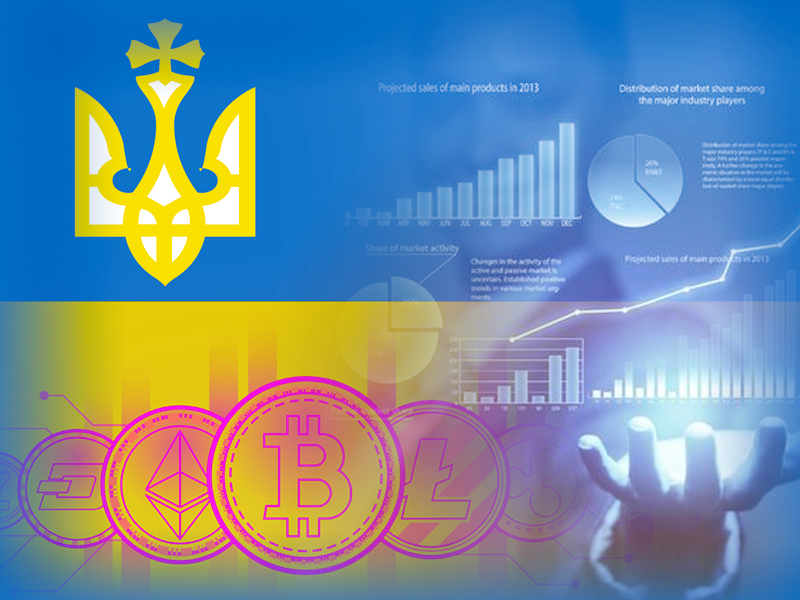 Ukrainian Hacker Is In Custody For Selling Government Database

A Ukrainian hacker has recently been taken into custody for collecting and selling all the confidential data of Ukrainian Central Government, from their database.

While releasing a public statement, the Ukrainian Cyberpolice stated that hacker jeopardized the personal account of authorized staff and then breached into a government database.

The Cyberpolice further has mentioned that the hacker used the brute force approach hack the email addresses and social media account of staff. The method helped him in gathering updated government information from their database.

The hacker has mentioned that he wanted to sell the collected data on the hacker forum but that too in exchange of cryptocurrency only.

After the hacker was taken into the custody, the Cyberpolice searched his apartment thoroughly and seized all the equipment, he used to process his deal on the forum.

During the investigation, the police found some conversation pictures on his computer, in which the hacker told his customer, “the price was 6.5 [rubles] for one valid [entry].” Now it going through the price of entry, it is being assumed that person, who was buying the database, belonged to Russia.

According to the report, two criminal charges .i.e., “unauthorized sale and distribution of information with limited access” has been registered against the hacker and also has been sentenced to serve in prison for five years.

It is being presumed that the data stolen by the hacker was not extraordinarily sensitive, that is why he was not served with severe punishment.

It is to be noted that hackers usually sell sensitive data in exchange for cryptocurrency. A report stated that recently, a hacker group sold the data from a stolen credit card, for more than $7 million.

The hackers also use ransomware to encrypt the data of the computer, then through a mail or by any other means they contact users and ask them to pay the ransom in crypto to unlock the data.