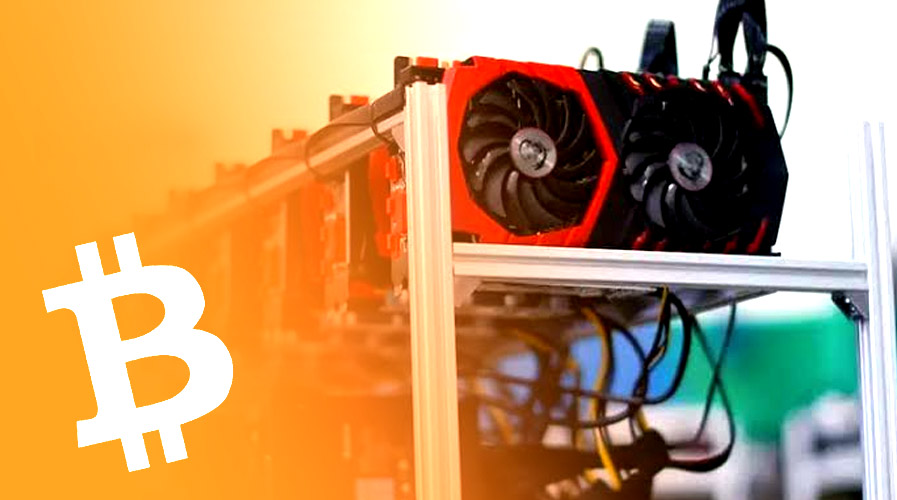 A branch of Ukrainian Railways (Ukrzaliznytsya), was caught illegally mining Bitcoin using the national grid.
According to an official announcement on November 15, Ukrzaliznytsya, a state-owned enterprise of the rail transport in Ukraine; claimed that Lviv railway unit used its electricity to plug in more than 100 crypto mining equipment, to mine Bitcoin.
Moreover, according to reports the state power grid was discovered to be operating; a mining firm by Ukrzaliznytsya’s security department and local prosecutors.  Additionally, the director of the Division of Financial and Data reported that the ming farm was organized by officers of Lviv Railway Unit.
In addition, the report indicated that the estimated energy lost due to the illegal farm accounted for one million Ukrainian hryvnias ($40,700) in 2019.

Issuance and Circulation of Crypto Banned

As per the report, the issuance and circulation of cryptocurrency within the territory is banned by authorities. Due to this, criminal proceedings have been initiated on the miners.  Furthermore,Information on the offense was reportedly sent to the Ternopil Police Department of the Main Directorate of the National Police in Ternopil Oblast. The report also notes that at the time of investigation, Bitcoin’s price was around 208,000 hryvnias ($8,475).