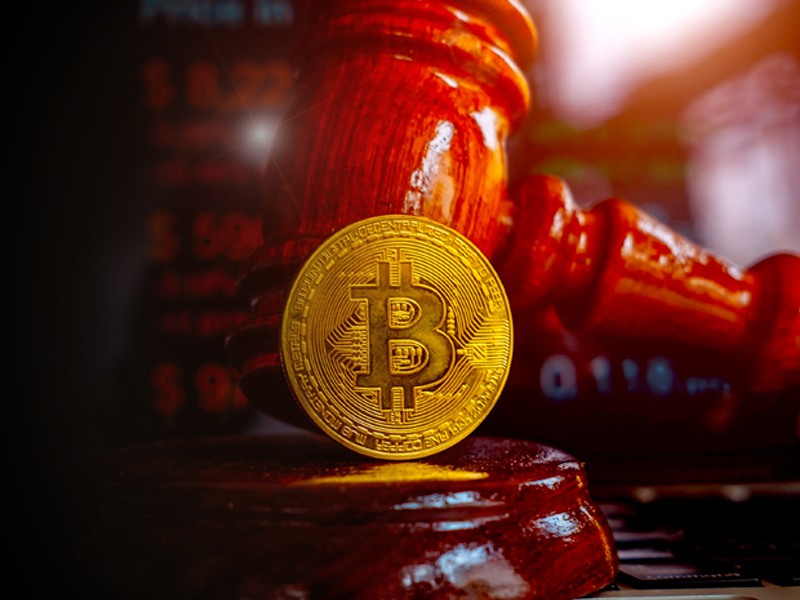 Under Act Of MTA Bitcoin Is ‘Money’, Declares Federal Court

The federal court, on July 24, announced that under the Money Transmitters Act of Washington D.C., Bitcoin is a form of money.

The ruling came after the court rejected the criminal charges against Larry Dean Harmon, the person who manages an underground platform for Bitcoin trading.

Bitcoin would not be much affected by this new court ruling, but the District of Columbia will be. After the court’s order, a parameter had been set up for District of Columbia, as now it will have to decide how the cryptocurrencies in money transmission would be regulated.

In the year 2019, the federal grand jury of the state accused Harmon of operating an uncertified business and laundering money.

He made an attempt to dismiss the illegal-money-transmission claim, as he stated that under the MTA of Washington D.C. Bitcoin is not money.

While charging Harmon for three counts, the court released a document stating, “After examination of the relevant statutes, case law, and other sources, the Court concludes that bitcoin is money under the MTA and that Helix, as described in the indictment, was an ‘unlicensed money transmitting business’ under applicable federal law.”

‘Bitcoin Coming Under MTA Is No Big Deal’

It is to be noted that most of the criminals used the darknet exchange to hide their illegal transactions.

Although after the court’s ruling, Bitcoin may have come under MTA, there is no big deal in it.

Recently, the director of communications at Coin Center, Neeraj K. Agrawal, while explaining the court’ order stated that now the Bitcoin intermediaries offering services in Washington D.C. would be needing a money transmitter license so that they could provide their services to the residents.

The exchanges who were offering their services to the residents of D.C. would need money transmitter license for further continuing their operation.