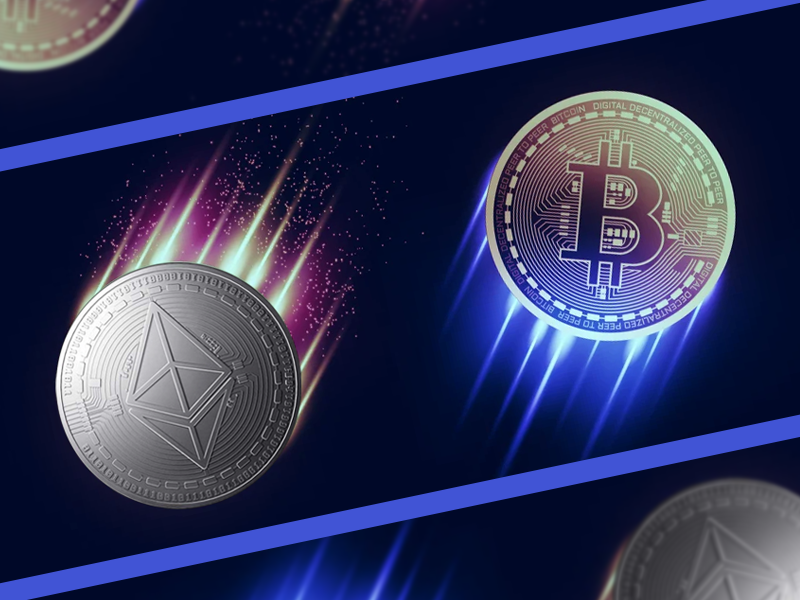 Ever since the year 2020 has started the active Ethereum addresses not only doubled its own count but also Bitcoin’s.

It is to be noted that most of the top decentralized finance applications are available on Ethereum, therefore, in recent time more people are turning towards it.

The rapid growth of DeFi apps on Ethereum Blockchain influenced its total count of unique addresses, which by June 2020, reached over 100 million on the blockchain.

In early July 2020, Dapp.com published a report stating that 97 percent of overall Dapp volume on Ethereum blockchain is affected by the DeFi applications.

Every unique address on Ethereum blockchain which is used for the transaction, whether it is of a sender or receiver, is included in the 100 million figure. But it is to be noted that any of the users who have been using multiple addresses, is not included in that number.

After tracing the transaction of unique addresses on Ehtereum, which included both sender and recipients addresses, Bitinfocharts released a data.

According to Bitinfocharts data, since January 01, the number of unique addresses on Ethereum blockchain has increased 160 percent, which means from 208,392 they have increased to 542,458.

A report suggests that DeFi is not the only application which is responsible for increasing active Ethereum addresses, Dapps have also the reason for its growth.

A report published on July 05, stated that one of the famous dapp on Ethereum, popularly known as Forsage, is responsible for the 13 percent of the activity on the network.