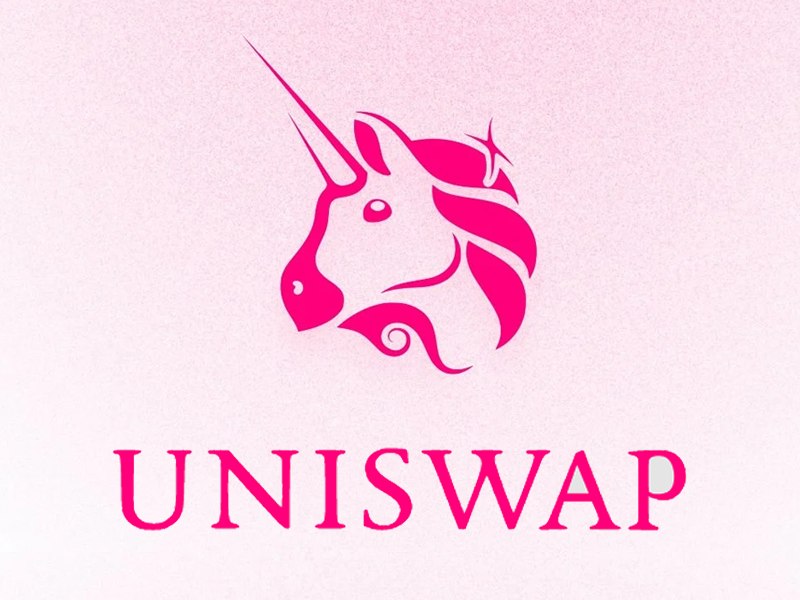 Uniswap Raises $11M in Series A Funding Round

Uniswap, a huge decentralized exchange has successfully raised $11 million in a Series A Funding Round. The major purpose of this funding round was to help build v3 of the protocol and it was led by a16z. With this funding round, the discussions regarding the governance token of the platform are back in form.

Uniswap will use the funding to build v3 of DEX

It has been announced that this latest funding that Uniswap has just received will be used to improve the protocol and build v3 of the protocol. With this improvement, it will be able to add more features to the protocol along with enhancing the capital efficiency.

This Series A Funding Round of the firm was mainly led by a16z and Union Square Ventures. Along with this, ParaFi Capital and Paradigm are also among the firms that were included in this funding round. In the details mentioned by the firm, the second version had a protocol fee of 0.05% which can also be turned on or off accordingly. It has been assumed that whenever the protocol fee will be turned on, it will be 0.05% only.

The firm has sold its share to the investors, however, it has been assumed that even after selling shares, there might be still some recognition for governance token. It might again come in the picture as the firm has again started discussing it.

It has been seen that the firm is quite hesitant to use its governance token as a primary method for raising funds. This could also be attributed to the fact that the firm does not require any native token, which is the reason behind Uniswap not using it as a vehicle to raise funds.