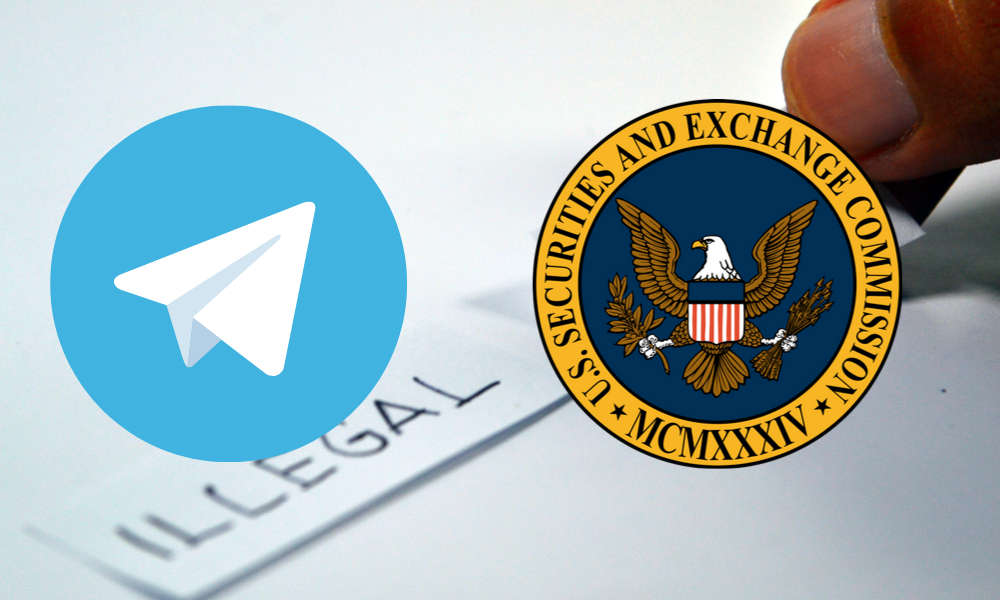 The United States Chamber of Digital Commerce has filed a document today that apparently tend to support Telegram over the U.S Securities and Exchange Commission (SEC) accusation of unregistered securities.

Chamber of Digital Commerce, which presents itself as a non-profit driven organization that helps to promote the adoption and utility of digital assets, filed the document with the New York Southern District Court, countering SEC’s view of Telegram token, Grams.

Last year, the SEC filed an emergency action against Telegram and its subsidiary, TON Issuer Inc., for allegedly raising about $1.7 billion by selling its token in the United States. The regulator deemed Grams to be unregistered security.

Hence, it pushed up the case to obtain a permanent injunction, disgorgement with prejudgment interest, and civil penalties from Telegram, in order to prevent Telegram from further spreading its tokens in the U.S. markets.

“We allege that the defendants have failed to provide investors with information regarding Grams and Telegram’s business operations, financial condition, risk factors, and management that the securities laws require.”

But, the Chamber of Digital Commerce doesn’t think that Telegram violated any securities laws. In fact, the association argued that an asset [Gram] should not be considered as a security by virtue of being subject to an investment contract (a securities transaction).

In this view, the Chamber said it picked up a keen interest in the SEC and Telegram case. This Interest is based on the analysis of whether a transaction is an investment contract, per the report.

“Although the Chamber does not have a view on whether the offer and sale of Grams is a securities transaction, the Chamber has an interest in ensuring that the legal framework applied to digital assets underlying an investment contract is clear and consistent,” said the organization.

In respect to this view, the Chamber asked the court to affirm that a digital asset is not a security by merely existing in a digital form or recorded in a blockchain database, and also to give a clear differentiation of an investment contract from a digital asset.

To achieve this, the Chamber of Digital Commerce stated two separate analyses: