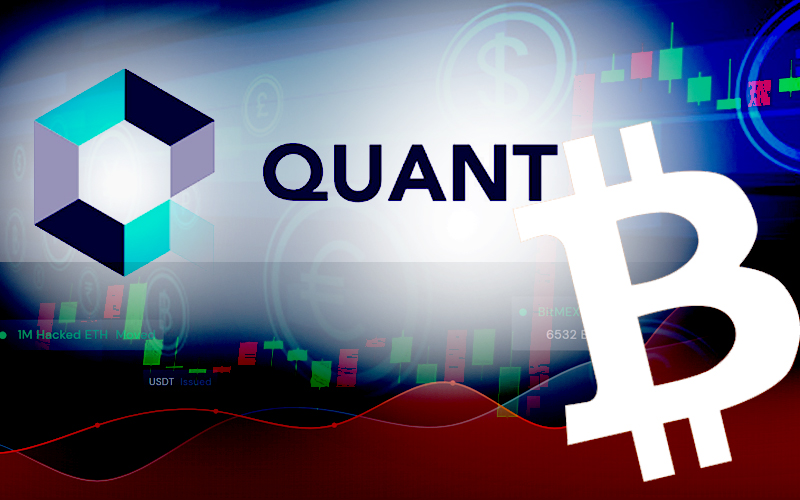 The CEO of CryptoQuant, Ki-Young Ju believes that the market experienced a downtrend, recently, because of the capitulation by an unknown mining pool.

Ki Young Ju notified that in the meantime, 12,571 BTC has been transferred from the world’s largest mining pool’s treasury, since May 20.

It is to be noted that the unknown mining pool has the fifth biggest hashrate.

He further said that until the mining pool decides to sell the Bitcoin, they do not move it. The miners at the mining pool have their own different management system for the wallet.

Ki-Young Ju asserted, “Major mining pools send BTC to exchanges periodically, and the largest unknown mining pool, they only move their Bitcoins when the BTC price reaches the top”.

Currently, thousands of BTCs have been shifted by the largest unknown mining pools around the world.

Although the miner might not be capitulating, it grabbed the opportunity to liquidate its block at an attractive price.

However, it is not clear why the market has seen the fall, but a report did suggest that in recent time rather than developing more BTC the miners are more focused on selling it.

After the halving, the actual production of BTC has suffered a greater difficulty because of the falling hashrate and increasing block time interval.

In the present time, most of the miners are in a dilemma because they are not able to decide whether they should cease the BTC production, permanently or preserve it, till the price of Bitcoin rise high so that they could compensate for the production loss, or they should wait till the time they get more efficient equipment for mining.

According to analysts, the shakeout of inefficient miners might create a bullish trend for Bitcoin in the long run.